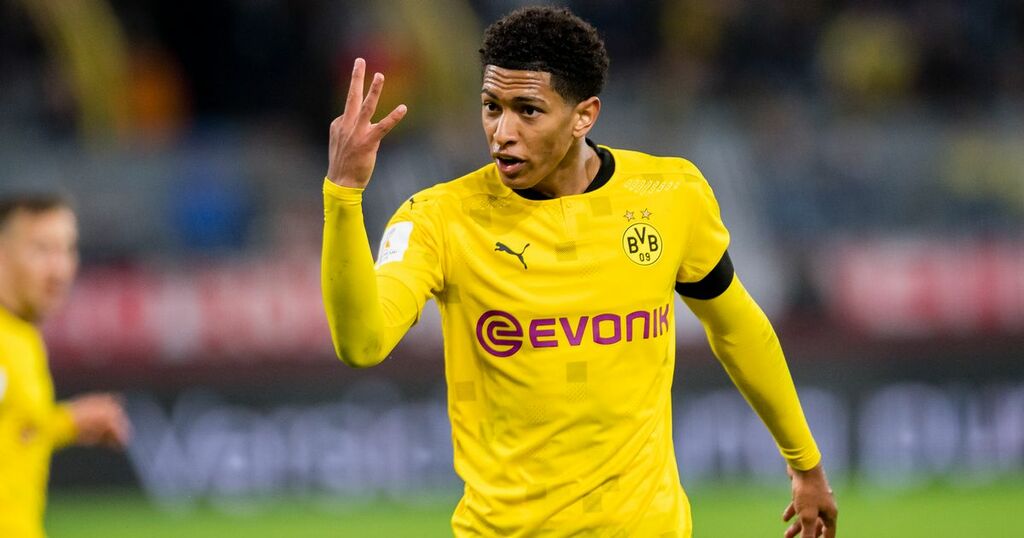 Chelsea could repeat the trick they successfully executed when they signed Christian Pulisic to sign Borussia Dortmund’s Jude Bellingham.

The former Birmingham City midfielder has long been linked with a move to Stamford Bridge, having enjoyed a meteoric rise in recent seasons.

Since moving to the Westfalenstadion in 2020, Bellingham has consistently impressed in both the Bundesliga and Champions League, whilst also managing to force himself into England contention.

Of course, such performances would naturally trigger considerable transfer interest and he is no different, with Chelsea having been credited with an interest in the past. Premier League rivals Liverpool have now also emerged as contenders.

The Daily Star's report that the Reds are chasing the 18-year-old - and could even make a move as early as next summer - has now also been backed up by SPORT 1 in Germany.

Whilst the need for the Blues to recruit a midfielder isn’t so severe at the current time following the arrival of Saul Niguez on-loan from Atletico Madrid, Chelsea could well be on the search should they elect not to make the Spaniard’s deal permanent next summer.

Should they turn to Bellingham, it is certainly useful that they have experience in beating the Reds to significant transfer targets in the past.

Following the departure of Eden Hazard to Real Madrid in 2019, Chelsea managed to seal the signing of Christian Pulisic from Dortmund for a fee of £58million.

It was reported before his Stamford Bridge arrival that Jurgen Klopp was keen on a reunion with his former player at Anfield, only to see Chelsea swoop for the wideman in the January window, with the deal being finalised in the summer.

Marina Granovskaia could well employ a similar tactic this time around as Chelsea and Liverpool reportedly square off for Bellingham.

As it stands, it is reported that the German giants are asking for £80m for his signature, with four years left on his current deal, and their stance is that they do not want to sell the former Birmingham youngster.