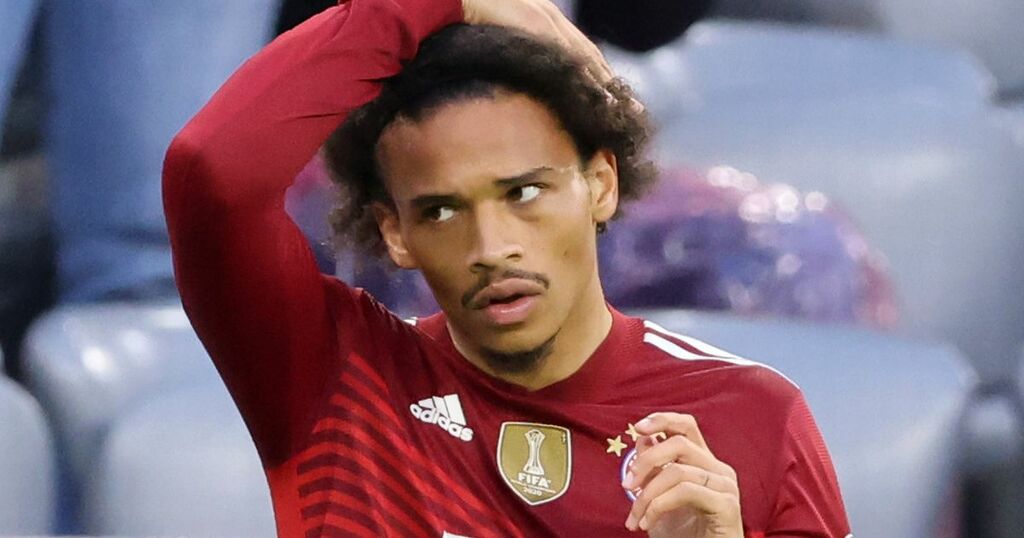 The transfer window has only been shut a week, but clubs are already being linked with targets for the January window and beyond.

Manchester City, understandably, are being mentioned as potential suitors for Erling Haaland after failing to sign Harry Kane this summer. Fiorentina's Dusan Vlahovic is another name that won't go away.

City rarely do business in January, and are likely to stick with their squad until next summer, unless a value deal becomes available.

Other clubs in the Premier League might not follow suit, though. Already, Chelsea are being linked with a surprise move for former City winger Leroy Sane. Reports claim Sane has struggled to settle at Bayern Munich since joining last year, and might be open to a switch to play under Thomas Tuchel.

The reports say Bayern would accept bids over £54m for Sane, marking a return on their maximum spend for the winger when buying him from City last summer.

However, other reports hint that Chelsea could look to include a player in the deal to bring the price down, with Callum Hudson-Odoi, Hakim Ziyech and Christian Pulisic all mentioned as potential makeweights.

If Sane is to move, City will hope that there are no other players involved, as they have a 10 per cent sell-on clause in Sane's contract, meaning they could add another £5.4m to their transfer budget if Bayern receive their reported asking price.

Presumably, if players are involved, that fee would decrease.

City recouped an extra £11m this summer from their £8m sale of Jadon Sancho to Borussia Dortmund as a result of their 15 per cent sell-on clause in his contract. That gave them the added funds when he completed a £73m move to Manchester United.