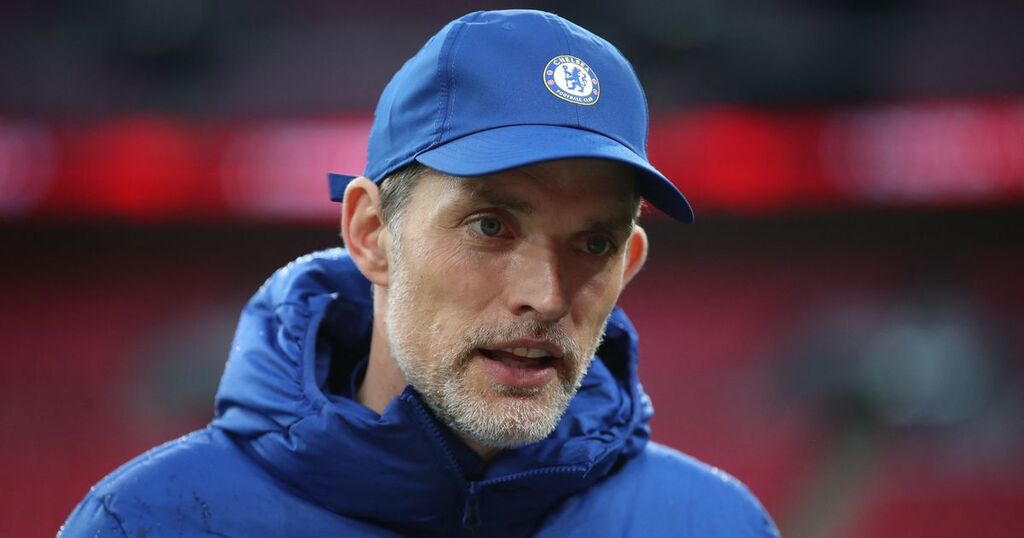 Here is your Chelsea evening digest on Monday, September 13.

One thing that all Chelsea fans will be excited about ahead of the coming week is the return of the Champions' League.

After their incredible win in last year's tournament, the Blues went out and strengthened in the summer, bringing in Romelu Lukaku to solve their problems up front – leaving fans wondering if they can retain the sought-after trophy.

And in his press conference on Monday, Blues boss Thomas Tuchel hinted that lifting the Champions' League trophy last season may well be his greatest achievement as a coach.

Who will start vs Zenit?

After their romping 3-0 win against Aston Villa at the weekend, attention will now turn to their match against Zenit St Petersburg in their opening Group H game at Stamford Bridge on Tuesday.

Having rested players for the game against Villa, what changes could Tuchel make to his starting 11 to face the Russian side at Stamford Bridge in midweek?

There are at least four changes Tuchel could spring for the big game, as the club start their bid to retain Europe's premier trophy.

One player fans are desperate to see start following his weekend performance is Jorginho.

Fans were impressed with Jorginho's involvement in the Blues' third goal against Villa after he came on at half-time for new signing Saul Niguez.

Along with his fantastic passes that Chelsea fans have become accustomed to from the Euro 2020 winner, his composure in midfield alongside Mateo Kovacic completely contrasted the feeling portrayed in the first half when Saul was on the pitch.

And dozens of Chelsea fans took to social media after the game to heap praise on the Italian midfielder.