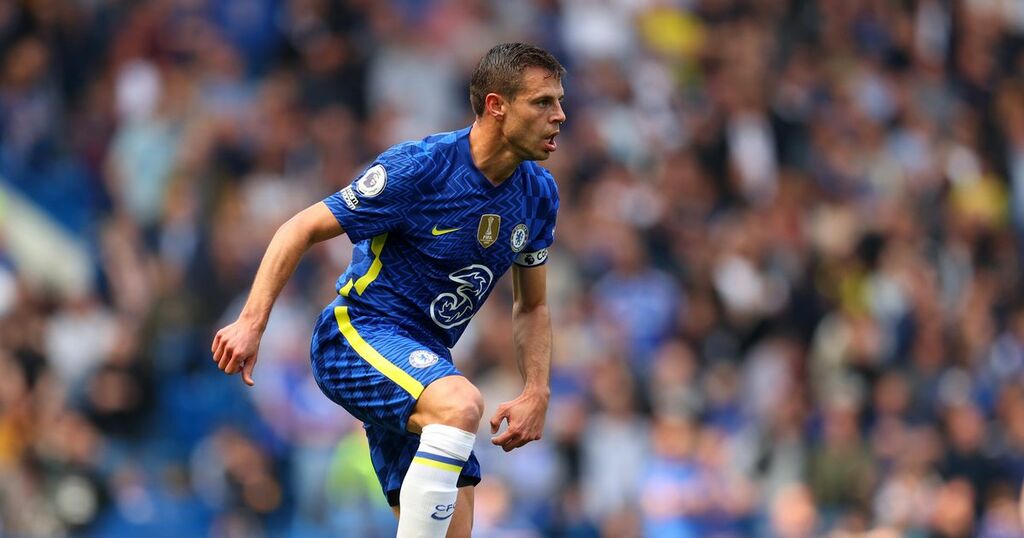 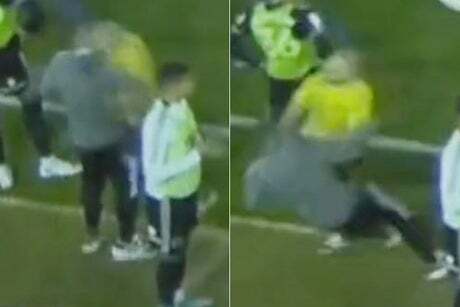 Chelsea and Liverpool will battle it out for the FA Cup at Wembley on Saturday afternoon and there is money up for grabs as well as silverware. Jurgen Klopp will be looking to take another step towards a historic quadruple and the Blues will be looking to scupper his chances.

Victory for Thomas Tuchel will see him win his fourth trophy as Chelsea manager and put the defeat to Leicester last season to bed. He has already secured the Champions League, UEFA Super Cup and FIFA Club World Cup and he will be hoping to keep ticking them off on Saturday.

The two teams have already come head to head in a final this season with Liverpool claiming the bragging rights at Wembley in the Carabao Cup final after a dramatic penalty shootout. While he will of course be hoping for a different outcome, Tuchel predicts the match to go a similar way as previous meetings.

"Anything else would surprise me. It started with last season's win at Anfield," Tuchel told his press conference when asked how he sees the match going. "Then very early in this season, with a draw at Anfield. Then a draw at Stamford Bridge and a draw over 120 minutes and twenty-something penalties at Wembley [in the Carabao Cup final].

"So very close, very intense matches. We always need our very highest level to compete, but we found it in the matches. I don't expect crazy new things from them and also from us. The game is on tomorrow. A big final, big competition. We want to be spot on."

There is more than just a trophy and bragging rights up for grabs in the capital, however. As one of the biggest club competitions in world football, there is a prize pot to accompany the glory. Both sides have so far accumulated £1.6million en route to Wembley and the winner on Saturday will more than double that prize, with £1.8million up for grabs. But even the runners up won't leave empty-handed, with £900,000 going to the runners-up.