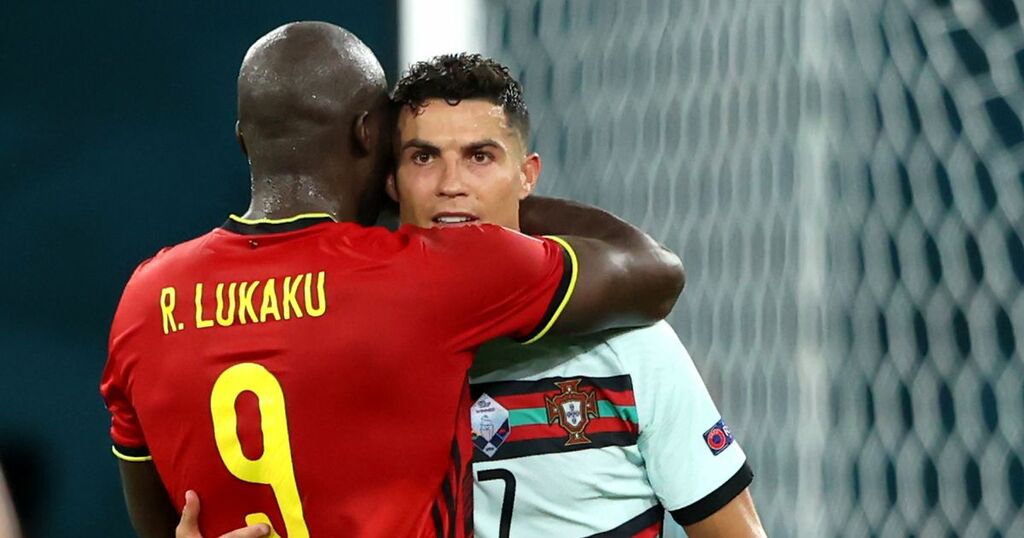 Have you heard? Cristiano Ronaldo has returned to Manchester United. Of course you've heard. It is not something that should daunt Chelsea, however.

The five-time Ballon D'or winner made the return to Old Trafford from Juventus on transfer deadline day and is expected to become an immediate ever-present as Ole Gunnar Solskjaer looks to turn the Red Devils back into Premier League title challengers.

But further south, that is also the goal of Blues' boss Thomas Tuchel.

The west Londoners' last title success came under Antonio Conte in 2017 and Roman Abramovich will not want that wait to go on for much longer.

While Ronaldo's return is undoubtedly a huge statement by United, Chelsea already have their own version by making their £98million move to bring Romelu Lukaku back to Stamford Bridge.

The Belgian scored 24 goals as Inter Milan won their first Serie A title in 10 years last season. After proving frivolous in front of goal themselves (Jorginho was their top-scorer in the Premier League last season), Chelsea will be looking to Lukaku to add a lethal edge in attack. A debut goal against Arsenal was certainly a positive way to start.

So, in many ways, the Blues have already secured their very own 'Ronaldo'. A talisman, a physical threat and as close to a guarantee of goals you can get.

Both returned to their previous clubs after years away, both are the marquee additions of the summer window and Lukaku was even asked about comparisons with Ronaldo on the international stage.

"Don't ever compare me to Cristiano Ronaldo, never," he said at a press conference.

"Cristiano Ronaldo is, for me, in the top three best players in the history of football. I'm not going to rank him from first to third but he's in there.

"What he has achieved in football today for players of my generation is something exceptional.

"I was lucky enough to play against him in Italy and now that he's back in the Premier League, it's all good for English football."

However, there will be one worry for Tuchel.

Lukaku has impressed over his opening two games but international duty has raised injury concerns. The 28-year-old underwent a scan on a thigh injury while part of Roberto Martinez's camp.

A booking in Belgium's clash with the Czech Republic meant Lukaku would be suspended for his country's next clash with Belarus and free to return to Chelsea early.

But in a post-match interview, he dropped the news.

"I’ll have a scan of my thigh first,” he said. “I am struggling with a minor issue for a while. And then I will return to Chelsea.”

Throughout his career, Lukaku has managed to remain free of serious injury, so it would come as a surprise if this problem were to rule him out long term, although it does appear he is now a doubt for this weekend's Aston Villa clash.

With Manchester United strengthening in the title race, Tuchel will hope that injury worry doesn't turn into anything more serious.