Chefs underpaid, forced to work 70 hours a week with break 'from time to time', court told 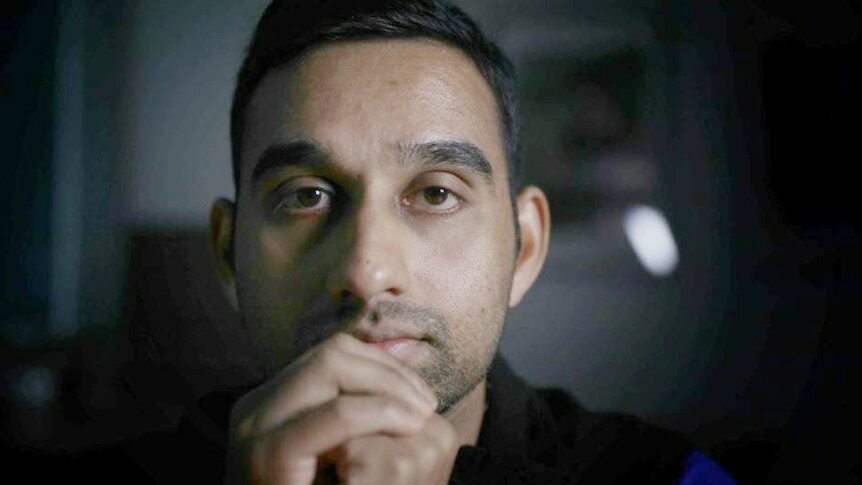 Two migrant workers "vulnerable and dependent upon the good will of their employer" have claimed they were forced to work around 70 hours a week, often without breaks, for $600 pay.

The men claim Mr Usha offered them employment at his Adythia Kerala restaurants in Wollongong and Nowra between 2016 and 2018 and sponsor them for a 457 visa.

During the first day of a Federal Court hearing on Monday, their barrister Lisa Doust said the pair were required to work from 10:00am to 10:00pm six days a week and were not remunerated in line with National Employment Standards (NES).

"The demands for the money were backed up by threats that the business would close and he would not have a job," Ms Doust told the court.

"The consequences, if such a threat was carried out, was significant for Mr Basi because of his visa status.

Ms Doust claimed Mr Haider was subject to similar treatment while working at the restaurant in Nowra.

Mr Usha and the company Namitha Nakul disputed the men's claims of excessive work hours and threats to their jobs.

"It's certainly true that Mr Basi holds a master's degree and has travelled at least to the United Kingdom before coming to Australia.

"The court will see that there is evidence that he was at least aware of his rights to insist entitlements.

"We say that the employer was eager to increase their capacity to take on business, and the fact there was not enough work for their parties to work full-time, at that time, should not be taken by the court as an indicator that there was something more sinister at play.

Mr Gillard said Mr Usha did not demand Mr Basi pay back part of his salary, but that the money was transferred as repayment for personal loans including to help Mr Basi with his wedding and when Mr Basi's mother was sick.

The hearing is due to continue until Friday.