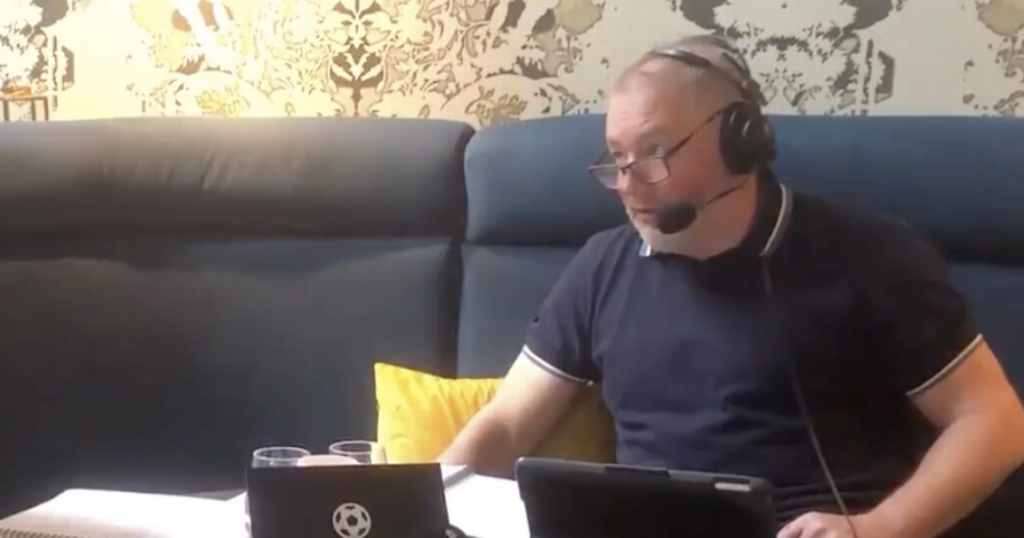 The Ibrox icon was holding court alongside great pal Alan Brazil and admitted he was unsure how new boy Philipe Coutinho would fare in the Midlands.

And he reckons former Rangers boss Gerrard will have his work cut out in trying to get the best out of a player who he shared a dressing room with at Liverpool after a difficult stint in Catalonia.

Speaking on talkSPORT, he said: "I have a question mark over Coutinho.

And his verdict over the the Barcelona loanee - signed for a reported £142m four years ago - raised a response from on-air sparring partner Brazil.

The Celtic fan teased his pal that he talking down Coutinho because Gerrard abruptly left Ibrox last November.

And a playful McCoist joked: "The man is fish and chip paper, he's yesterday's news, we've moved on, we're part of Gio's army."