Check Out What Whales Are Doing With UPST

Someone with a lot of money to spend has taken a bearish stance on Upstart Hldgs (NASDAQ:UPST).

And retail traders should know.

We noticed this today when the big position showed up on publicly available options history that we track here at Benzinga.

Whether this is an institution or just a wealthy individual, we don't know. But when something this big happens with UPST, it often means somebody knows something is about to happen.

So how do we know what this whale just did?

The overall sentiment of these big-money traders is split between 38% bullish and 61%, bearish.

Taking into account the Volume and Open Interest on these contracts, it appears that whales have been targeting a price range from $20.0 to $360.0 for Upstart Hldgs over the last 3 months.

Looking at the volume and open interest is an insightful way to conduct due diligence on a stock.

This data can help you track the liquidity and interest for Upstart Hldgs's options for a given strike price.

Below, we can observe the evolution of the volume and open interest of calls and puts, respectively, for all of Upstart Hldgs's whale activity within a strike price range from $20.0 to $360.0 in the last 30 days.

What The Experts Say On Upstart Hldgs:

Options are a riskier asset compared to just trading the stock, but they have higher profit potential. Serious options traders manage this risk by educating themselves daily, scaling in and out of trades, following more than one indicator, and following the markets closely. 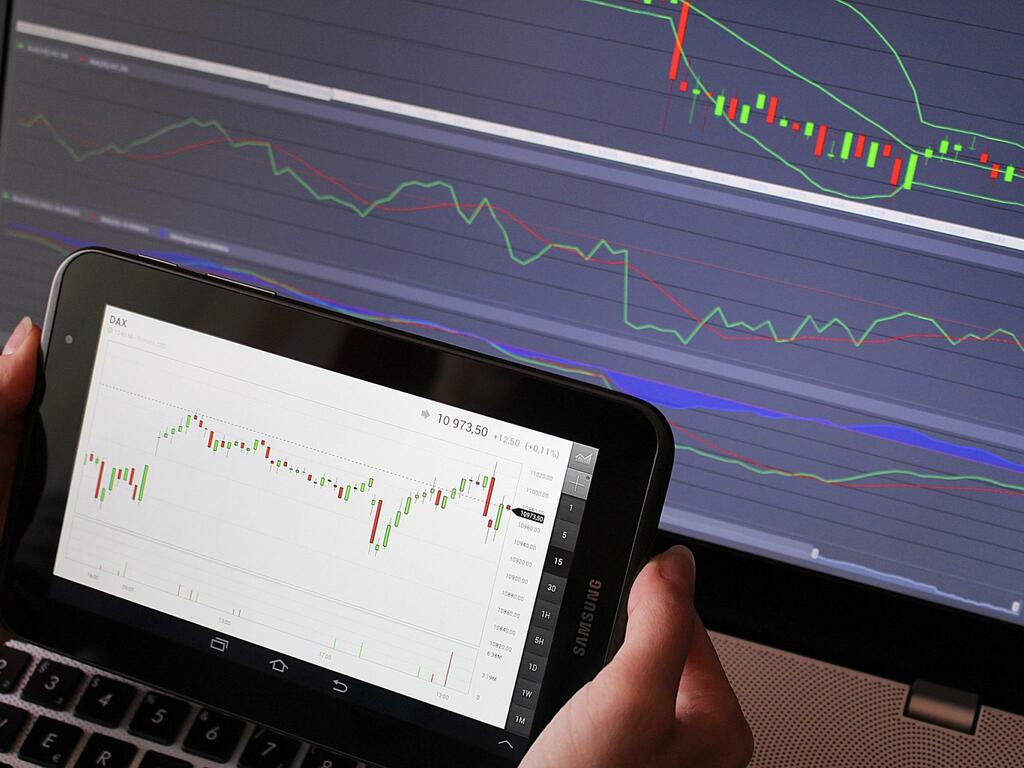 Check Out What Whales Are Doing With CVX
Someone with a lot of money to spend has taken a bullish stance on Chevron (NYSE:CVX). And retail traders should…

Someone with a lot of money to spend has taken a bearish stance on Alibaba Group Holding (NYSE:BABA). And retail…

Benzinga
Check Out What Whales Are Doing With LLY

A whale with a lot of money to spend has taken a noticeably bearish stance on Eli Lilly. Looking at…