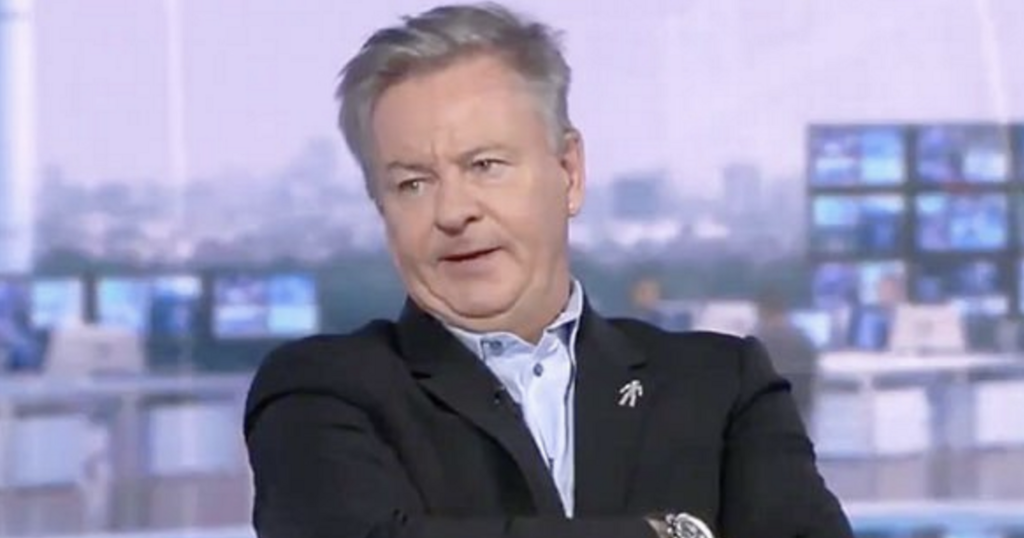 Raging Charlie Nicholas reckons the honeymoon period is well and truly over for Ange Postecoglou at Celtic despite the win over Aberdeen.

It's been a tough start to life at Celtic Park for the Australian but he claimed his first win on the road as boss at Pittodrie.

The pundit and former Parkhead star was far from impressed with the performances of Celtic or Stephen Glass' men in the crucial clash.

He insists the away victory doesn't solve the problems in Glasgow's east end this season, and believes it's time that the 55-year-old is put under greater scrutiny this month.

So far this season unbeaten Hearts have been the main challengers to dethroning Rangers, but he still believes Celtic will finish ahead of the capital hopefuls.

He wrote in The Express: "I'm not convinced there is a new order emerging in the Premiership.

"Yes, Hearts are second in the league and Hibs are third, but I don't see either putting a genuine title challenge in.

"Rangers are not playing well but are still top of the table, while you'd expect Celtic to also get their house in order and to start climbing the table from sixth.

"Sunday's win at Aberdeen should be a morale-booster for Celtic, having notched their first away win since February.

"I watched the Pittodrie game. It looked like two middle-of-the-road teams trying as best they could.

"It was wholehearted and there was good character on display from the players, but both my old clubs are nowhere near the standard expected.

"There wasn't a lot of quality on show. It wasn't pretty. The Dons deserved a point but it's a boost for Ange Postecoglou, above, who has earned a break.

"However, all the uncertainty surrounding Celtic won't go away following one on-the-road victory.

"The boss, though, can enjoy a wee bit of respite as the internationals arrive.

"I said before it would be September or October before we can start to judge him.

"I like the Australian's attacking philosophy. However, his team is strong in the wide areas while weak elsewhere.

"Dons boss Stephen Glass and Postecoglou encourage attacking football but on Sunday it was more about hard work than anything else.

"The issue this season is the football in the Premiership has been bog-standard."