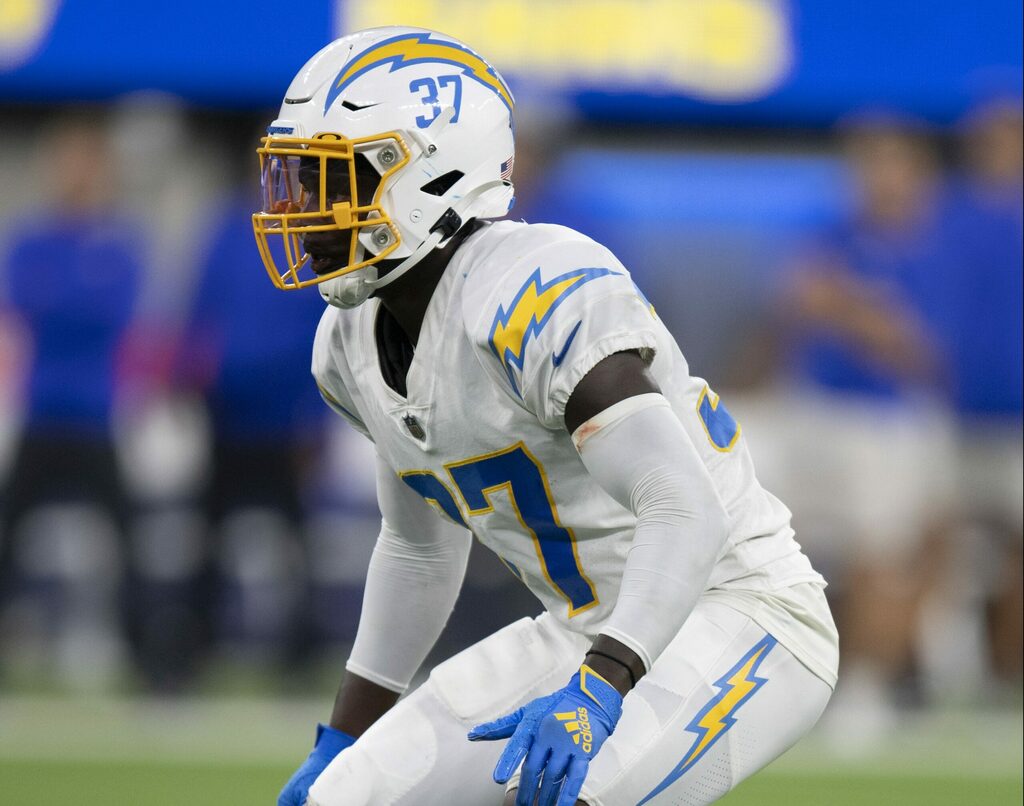 Chargers cornerback Ryan Smith being on the 53-man roster was short-lived.

After being activated from the COVID-19 reserve list this past Friday, Smith was placed on the injured reserve three days later.

In correspondence, defensive back Kemon Hall, who was waived in favor of Smith then, was re-signed Monday.

Smith spent nearly the entire training camp and preseason sidelined with a core muscle injury. Now, the special teams standout will miss at least the first three games of the season.

Hall, on the other hand, was originally a part of the initial 53-man roster after a strong summer. He was praised by the coaches for his versatility and special teams ability.