The post Channing Tatum Allegedly Gave Diners The Finger & Had Them Booted Out Of A London Restaurant appeared first on PEDESTRIAN.TV .

star was noshing at lush establishment Louie in Covent Garden while on a break from filming the flick when the alleged incident occurred, reported. A spy told the site, “There was a group of six enjoying a meal and taking pictures of each other.” The insider continued, “Channing thought they were taking pictures of him and furiously stuck his middle finger up at them. “The next thing, the maitre d’ was telling them to leave.” It comes after the rumoured on-set drama on which led to being ousted as the female lead. Although it was initially alleged that Newton’s exit was a result of a heated argument between her and Tatum, several sources have told that she left due to family issues. During the press tour for , I chatted with and about the flick which starred Tatum as well. Sandra gushed about Channing, describing him as “sweet.” “[The booze used on set] was not real, but Channing, sweetly, when he knew I was having really rough days, if we were anywhere near a bar, he would end the day by handing me a mama’s helper, which was my little tequila drink,” she said. “And he would just walk over and just hand it to me. I’d be standing in a corner somewhere and he’d just hand it to me and walk away.” Although she clarified that “the drinking of tequila didn’t happen until the end of the day,” which is fair.  is in cinemas now! Suss out our chat with Sandra and Daniel below:
Sign up to read this article 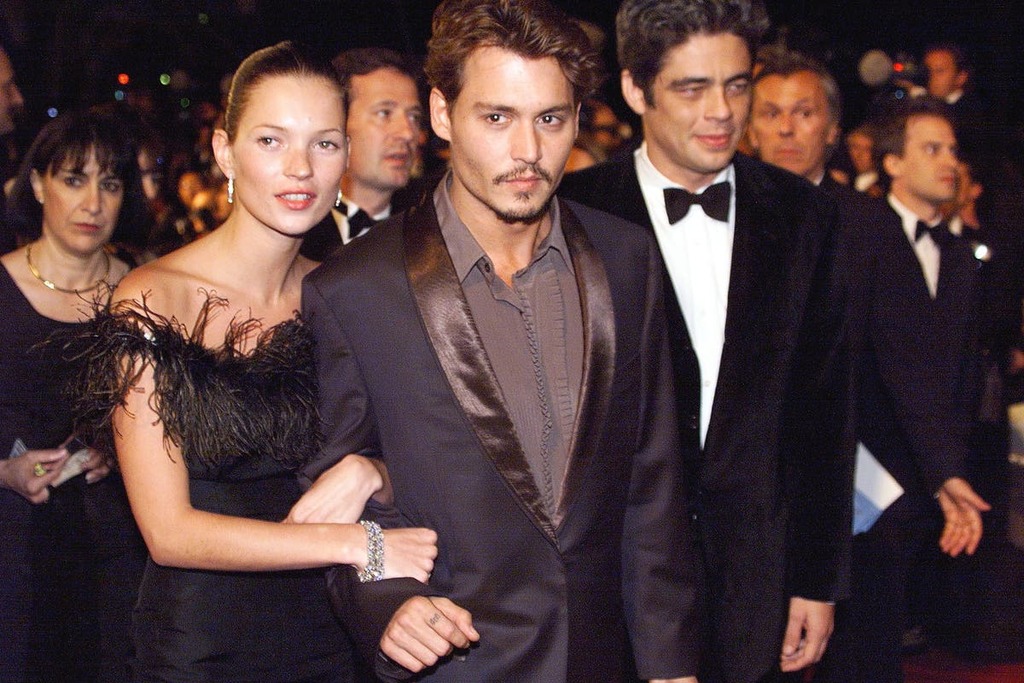 Johnny Depp and Kate Moss: A timeline of their relationship as the model testifies at trial
Amber Heard has alleged that Depp pushed Moss down the stairs when they dated. Sources deny the claim

The Independent UK
One subscription that gives you access to news from hundreds of sites
Johnny Depp and Kate Moss: A timeline of their relationship in the 1990s

Amber Heard has alleged that Depp pushed Moss down the stairs when they dated. Sources deny the claim

Doctor Who actress Jodie Whittaker, 39, looked happier than ever as she was pictured cuddling her newborn baby during an…