Channel 4's The Killer Nanny: How did Matthew Eappen die? 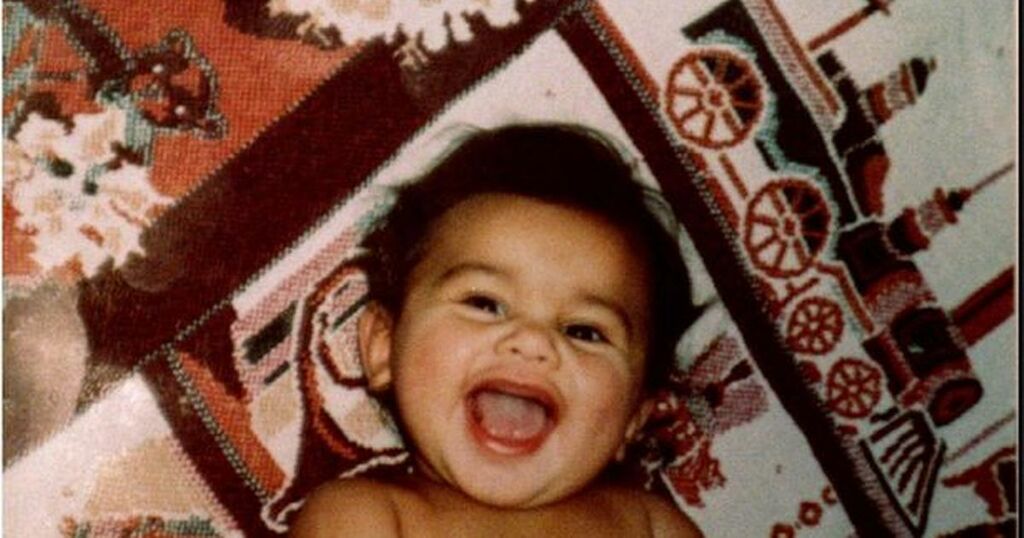 A new documentary exploring the trial of Louise Woodward is set to be broadcast on Channel 4.

The Killer Nanny: Did She Do It? airs Sunday at 9pm and will re-examine evidence from the high profile court case in 1997, which shook both sides of the Atlantic.

The programme features new interviews with witnesses, defence, prosecution and the jury to mark 25 years since the incident.

Louise Woodward was 19 years old when she stood trial for the murder of eight month old baby, Matthew Eappen, who died in her care while she was working as a nanny in Massachusetts.

The child was taken to hospital with a fractured skull, internal bleeding and a fractured wrist and he fell into a coma.

Louise Woodward admitted to playing "a little roughly" with Matthew in the days before - and was charged with battery of a child.

However, Matthew died from a brain haemorrhage days later and Woodward's charge was upgraded to first degree murder.

A jury found Woodward guilty of the crime, before the judge later changed the conviction to involuntary manslaughter after an appeal.

What caused Matthew's death is something that has been debated ever since. The prosecution claimed Woodward had violently shaken Matthew in a "frustrated, unhappy and resentful rage”, while the defence asserted his injuries were several months old.

Shaken baby syndrome is a term used to describe the constellation of signs and symptoms resulting from violent shaking or shaking and impacting of the head of an infant or small child.

Matthew's parents, Deborah and Brendan, have since set up a foundation to raise awareness of the issue and improve child welfare.

A statement said: "Matty Eappen died at the age of eight months as a result of being violently shaken by a caregiver.

"This foundation was established in his memory to improve the safety and welfare of children by educating the public about the dangers of shaking a child and to provide assistance to victims and their families."

The Killer Nanny: Did She Do It? airs Sunday January 9 at 9pm on Channel 4