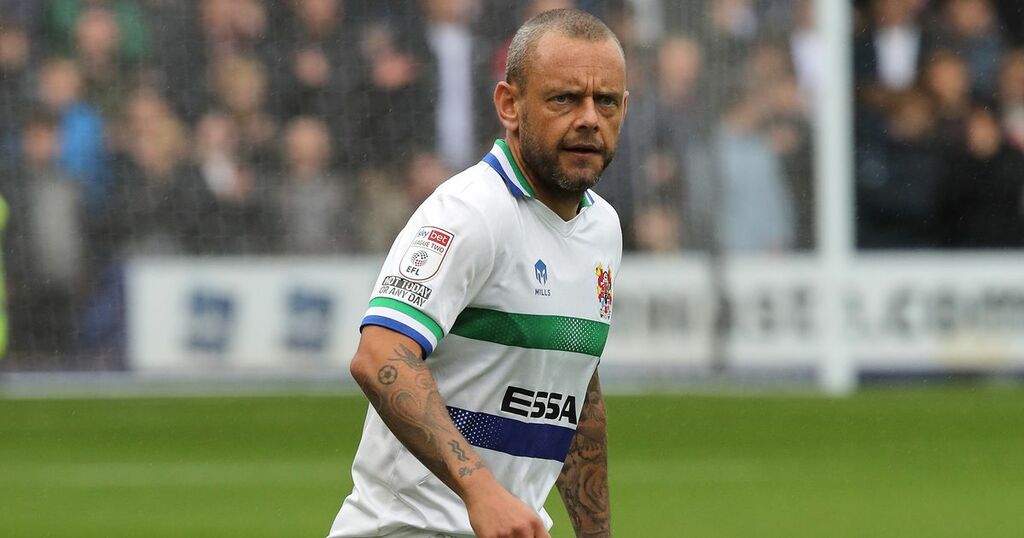 Bristol Post
One subscription that gives you access to news from hundreds of sites
When does the transfer window open? Key dates for Bolton Wanderers, Sunderland & Sheffield Wednesday

Evening Standard
Ben Stokes and Brendon McCullum can be a ‘match made in heaven’ for England, says James Anderson

Evening Standard
From analysis to good news, read the world’s best news in one place
World of football unites in support for Jake Daniels after he comes out as gay

The summer transfer window will officially open in under a month with players set to be on the move.

The regular League One season has concluded and the play-offs are now in full swing. One of either Wycombe Wanderers or Sunderland will be promoted to the Championship, while the League Two play-offs begin today. Swindon Town take on Port Vale while Northampton Town play Mansfield Town.

The loser of the League One situation and the victor of the League Two final will join the likes of Bolton Wanderers, Sheffield Wednesday, Derby County, Portsmouth, Ipswich Town and Barnsley in the third tier of English football. Wanderers, who finished ninth, have already bolstered their squad with the capture of Jack Iredale from Cambridge United.

Iredale has been brought to Wanderers on a three-year deal and on a free transfer. He will be at Wanderers for the start of pre-season in mid-June and the Whites are hoping to make further acquistions this summer ahead of next season.

Sides across the EFL have released retained list and the Championship is no exception. Some clubs have already released their retained lists ahead of the transfer window officially opening on June 10, with others still to do so.

With that in mind, here is a list of all the released players from the second tier that are now available on a free transfer that Wanderers could perhaps go for.

Blackburn are yet to release their full retained list with Ryan Nyambe and Darragh Lenihan among those out of contract.

Cardiff are yet to confirm their full retained list with Aden Flint and Will Vaulkes among those out of contract.

Bristol Post
One subscription that gives you access to news from hundreds of sites
When does the transfer window open? Key dates for Bolton Wanderers, Sunderland & Sheffield Wednesday