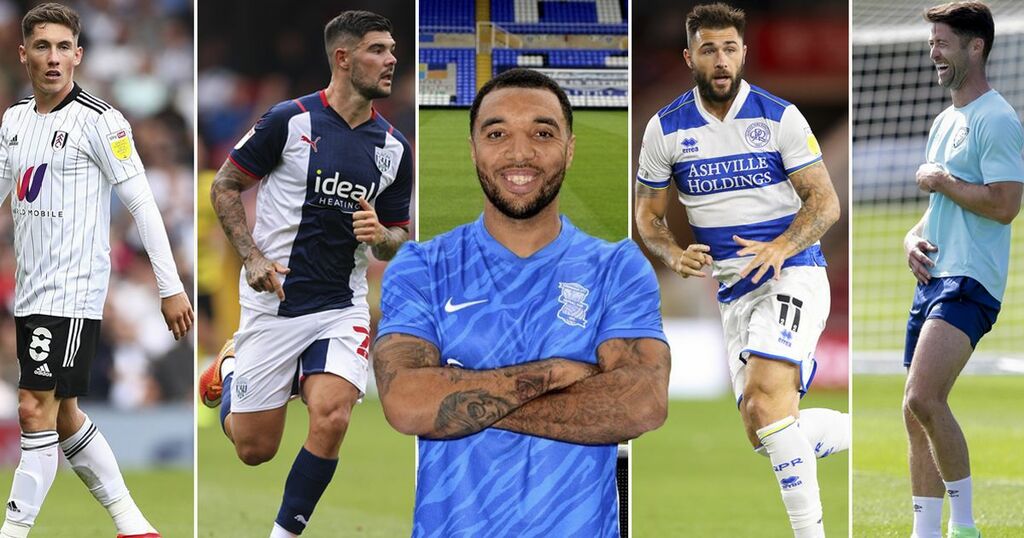 The dust is starting to settle on what proved to be an eventful transfer window in the Championship.

Whilst the number of players who moved for fees was relatively small compared to recent years, there were still plenty of eye-raising acquisitions made.

We ran a survey asking supporters who they think will prove to be the best piece of business.

We provided options such as West Brom's signing of Alex Mowatt, Fulham's purchase of Harry Wilson and Gary Cahill's surprise move to Bournemouth.

There were plenty of others that were chosen by fans too, including Danny Drinkwater's move to Reading and Troy Deeney's emotional homecoming to Birmingham City.

In the end, it was Wilson who came out on top.

In what was a tight vote, the Fulham man garnered 30 per cent of votes to finish first. Fulham paid out a fee of £12million to win his signature from former club Liverpool - the biggest outlay by any club in the division.

Second in the votes was Mowatt, with Charlie Austin's transfer to QPR coming in at third.

Cahill came in at fourth, with Deeney completing the top five.

Wilson has enjoyed a mixed start to the season, scoring in his first two home games but also receiving a red card in a thumping away win at Huddersfield.

That has not taken anything away from the Cottagers' fine start to life back in the second tier. They have dropped just two points from their first five games back, scoring 13 goals along the way.

Further proof of their fine start arrived today too, when Marco Silva scooped the August Manager of the Month award for the division.

He said: "My staff, the players and everyone that works at Fulham FC have all put in a lot of effort. This is only the start of the campaign with still a lot of hard work ahead."

Our survey also asked supporters whether they would be in favour of the window shutting prior to the start of the season in future.

It is an idea that has long been mooted.

Due to the closing date on August 31, it meant most EFL sides had played five games of the campaign before finalising their squads.

Fans told us that they would prefer it that the window was closed before the first game so squads are settled until the January window.

We asked 'Should the window shut before the first game is played?' with 62 per cent answering yes.

Aside from being able to add free agents, clubs now have clarity over which players they have available until the January window opens in just under four months' time.