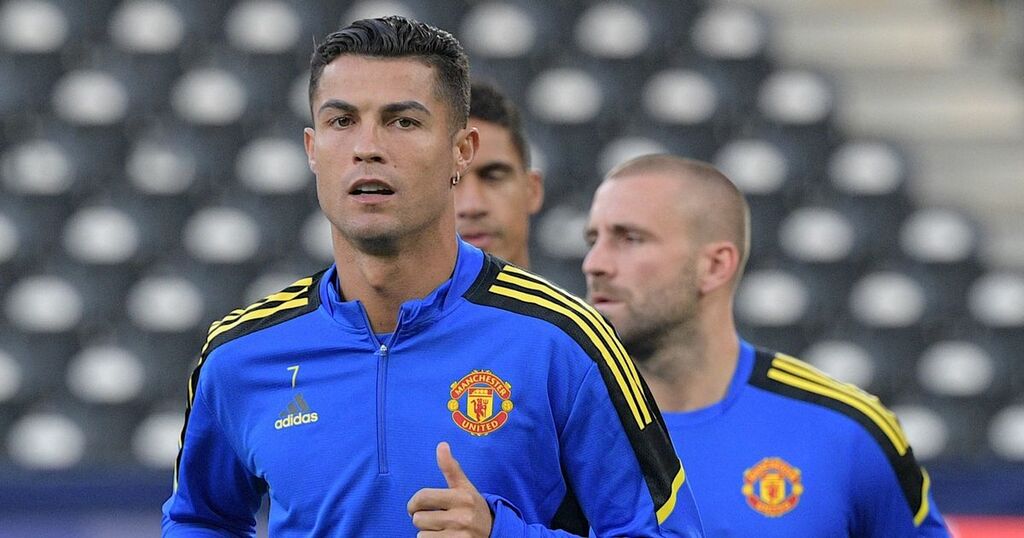 The Champions League group stage kicks off this week with 16 matches taking place between Tuesday and Wednesday.

Here are our best bets:

Cristiano Ronaldo bagged two goals on his second Manchester United debut over the weekend and it would be no surprise to see him find the net again against Young Boys.

The Red Devils travel to Switzerland for the clash on Tuesday evening and won 3-0 when they last faced Young Boys here in this competition three years ago.

Nobody has scored more Champions League goals than Ronaldo and although 23/10 is a bit short, he has a great chance of scoring first.

The Germans have been scoring for fun domestically, while Barcelona's financial troubles have been well documented.

Another 8-2 result would be a shock, but Bayern could win this one by a few goals on Tuesday night.

The Spanish side are very hard to beat at home, with Liverpool, Bayern Munich and Juventus all failing to beat them here in recent seasons.

Diego Simeone's side are also well organised defensively and Porto could struggle to find the back of the net.

The home side to win to nil looks the bet for this one.

Liverpool and both teams to score v AC Milan 9/5

The teams that famously clashed in that fantastic 2005 Champions League battle it out at Anfield on Wednesday night.

Both Liverpool and AC Milan have been scoring plenty of goals in their respective leagues and the back of the net should be hit a couple of times in this clash.

Just under 2/1 for a Liverpool win and both teams to score looks good value.