Chadwell Heath station: Person dies after cardiac arrest despite efforts to save them 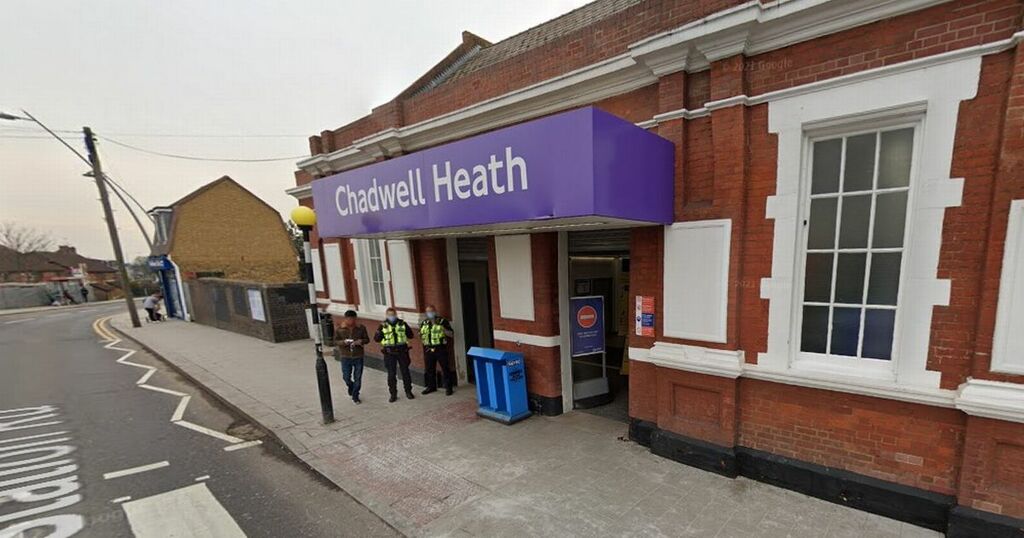 A person has died at Chadwell Heath rail station in London after reportedly suffering a cardiac arrest.

Witnesses reported seeing police cars and ambulances outside the station in east London this afternoon.

London Ambulance Service paramedics received reports of a person in cardiac arrest at the station at 3.34pm today.

Despite the best efforts of ambulance workers, the patient died at the scene.

A London Ambulance Service spokesman said: "We were called at 3:34pm today (9 September) to reports of a person in cardiac arrest in Chadwell Heath railway station.

"We sent two ambulance crews, an incident response officer, an advanced paramedic and two medics in cars to the scene.

"Sadly, despite the best efforts of medics, a person died at the scene."

Chadwell Heath rail station shut while the emergency services dealt with the incident, however it has now reopened.

A National Rail spokesman previously said: “A passenger being taken ill at Chadwell Heath means trains running through this station may be cancelled or revised.”