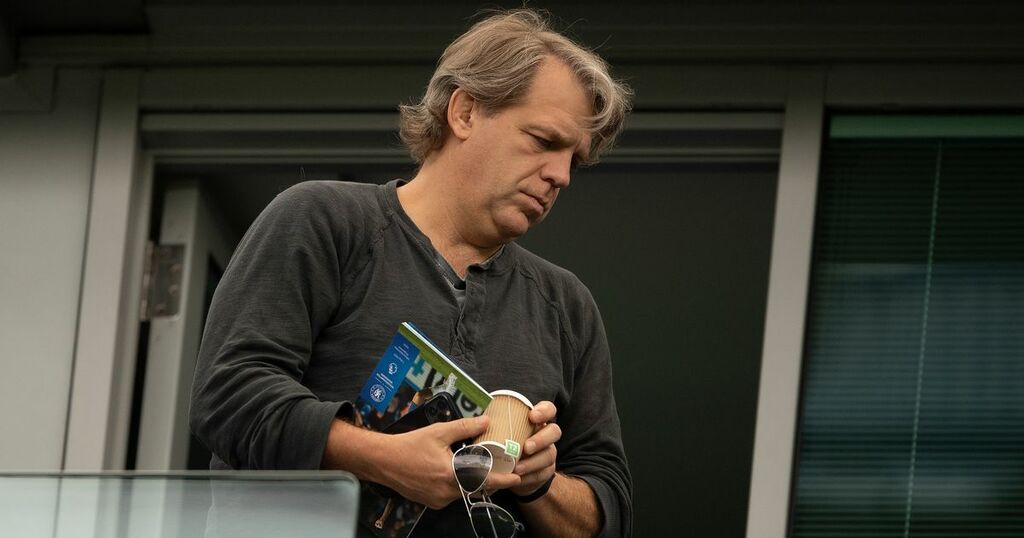 Cesc Fabregas has advised Todd Boehly to "try to recreate" what Roman Abramovich did at Chelsea as the club embarks on a new chapter. Boehly's consortium are expected to complete the takeover of the Blues by the end of this month.

It was announced in March that Abramovich had put Chelsea up for sale and just days later, the UK Government froze the Russian's assets. This somewhat complicated the sale of the club, but it was recently confirmed in a statement from Chelsea that Boehly's consortium had agreed a deal for the takeover.

The statement read: "Chelsea Football Club can confirm that terms have been agreed for a new ownership group, led by Todd Boehly, Clearlake Capital, Mark Walter and Hansjoerg Wyss, to acquire the Club. Of the total investment being made, £2.5bn will be applied to purchase the shares in the Club and such proceeds will be deposited into a frozen UK bank account with the intention to donate 100% to charitable causes as confirmed by Roman Abramovich."

Now, with Boehly's consortium expected to complete the takeover between now and the end of May, Fabregas has sent the American billionaire some advice. In an interview with The Times, Fabregas said: "It all depends on recruitment. The best clubs in the world - Liverpool, Real Madrid, Barcelona, Bayern Munich, [Manchester] City - they are all renewing themselves year after year.

"If you want to be competitive nowadays, especially in the Premier League, you have to keep renewing yourself to get better and better. I believe the new ownership will have studied how Roman has done in the last 20 years and will try to manage and try to do the same thing or similar, which will be difficult. But they should definitely recreate, or try to recreate, how Roman worked because it was exceptional."

Chelsea head coach Thomas Tuchel will be pleased the takeover talk is nearing its conclusion now. Ahead of the Blues' win over Leeds United earlier in the week, Tuchel admitted that it has been a distraction for him and his players.

"It has [been a distraction], for sure," Tuchel said. "There's no sense in hiding from the fact that it is a distraction. It is a matter of which level we can reach even if we are distracted or worried or disadvantaged by it.

"We did excellently until the international break, it had no effect in terms of results. It had almost the opposite effect. We felt strong during the difficulties and the announcement, the sanctions in place.

"Maybe something also very human and normal took place, in the moment of two weeks off or one week off with the players not here, there were different influences to them and maybe more thoughts to the situation in general. The situation is now very, very long and the players also want to feel competitive and know what's going on next season."