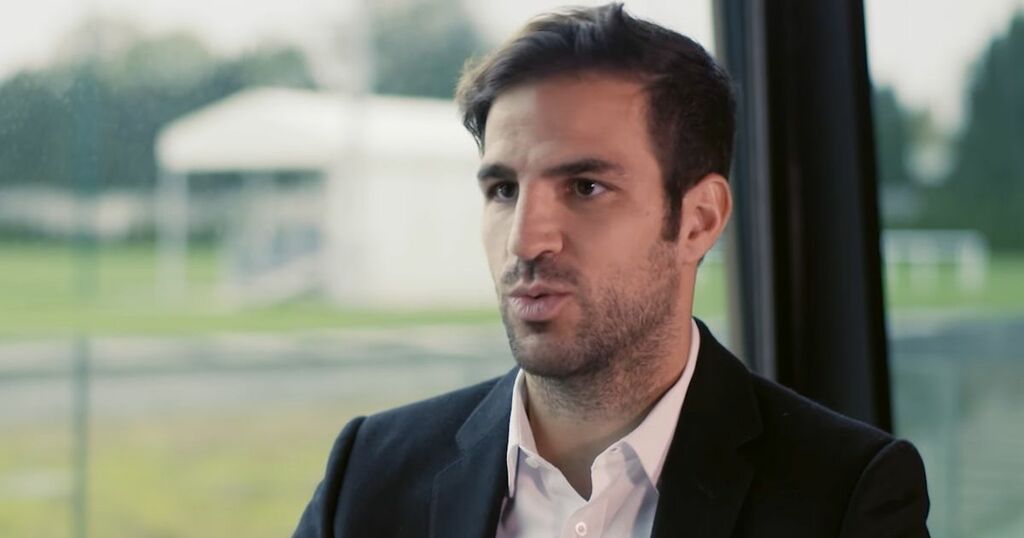 Former Premier League star Cesc Fabregas has opened up on what it was like to play under new Tottenham manager Antonio Conte.

The World Cup winner was part of Conte's Chelsea squad that lifted the Premier League title in 2016-17 and the FA Cup the following season.

Despite winning two trophies, Fabregas only started 38 league games during the two seasons he worked under the Italian.

The Spaniard's sporadic role under Conte surprised many at the time, as he was a regular at former clubs Arsenal and Barcelona.

Fabregas was also a vital member of the Chelsea squad that won the Premier League title under Jose Mourinho in 2014-15, making 33 starts.

How do you rate Cesc Fabregas' time at Chelsea? Let us know in the comments below!

When Conte's appointment at Tottenham was initially announced earlier this month, the 110-cap international reluctantly threw his support behind it.

"I hate to say it but what an appointment by Spurs," Fabregas tweeted in a blunt response.

He's since, however, painted a challenging picture of what it's like to work with Conte, who's won four Serie A titles as a manager.

"I think with Antonio, it was the first time that I've seen someone know exactly [what they want]," Fabregas told CBS Sport. "It was like going to school.

"I promise you, he will tell you, from the goalkeeper until you have scored a goal, what you have to do, exactly everything.

"Maybe it's in a different way to how I saw football. At the beginning, it was difficult for me, don't get me wrong. A lot of running, a lot of intensity. Big sessions, double sessions, gym sessions.

"I had coaches like Pep [Guardiola] who had a lot of positioning game but we had freedom inside of this. With Conte, the freedom was non-existent, he was telling me where I have to pass the ball.

"I'm 29 years old in that moment, I've already played for 13 years, I played in every final, I won a lot of things and this guy is telling me where I need to pass the ball."

Conte's first two results at Tottenham were a 3-2 win against Vitesse in the Europa Conference League and a goalless draw with Everton in the Premier League.

The new manager has already made his presence felt, reportedly banning heavy food and sandwiches after training - as well as restricting use of ketchup, oil, butter and mayonnaise.

Who should Chelsea sign in the January transfer window? Have your say!

Speaking to The Guardian about Conte's methods in 2016, ex-Chelsea star Eden Hazard said: "He kicks every ball, heads every ball.

"If he could, he’d be out there with us, our 12th man on the pitch. You can see he was a player... that’s his personality. That’s how he works.

"He expects a lot of us, he’s demanding, and he never stops wanting more from his players. But when you’re in his side winning matches every week, it’s obvious his methods work."