A business owner and CEO has sparked a debate after sharing a tearful selfie on LinkedIn while announcing layoffs at his company.

Braden Wallake, the CEO of business-to-business marketing agency HyperSocial, shared the emotional post on LinkedIn on Tuesday, where he described it as the “most vulnerable thing” he will “ever share”.

“This will be the most vulnerable thing I’ll ever share. I’ve gone back and forth whether to post this or not. We just had to layoff a few of our employees. I’ve seen a lot of layoffs over the last few weeks on LinkedIn. Most of those are due to the economy, or whatever other reason. Ours? My fault,” the chief executive officer wrote. “I made a decision in February and stuck with that decision for far too long. Now, I know my team will say that ‘we made that decision together,’ but I lead us into it.

“And because of those failings, I had to do today, the toughest thing I’ve ever had to do.”

In the candid post, Wallake then went on to claim that he wished he were a “business owner that was only money driven and didn’t care about who he hurt along the way,” but that he is not.

“So, I just want people to see, that not every CEO out there is cold-hearted and doesn’t care when he/she have to lay people off,” he continued. “I’m sure there are hundreds and thousands of others like me. The ones you don’t see talked about. Because they didn’t lay off 50 or 500 or 5000 employees. They laid off one or two or three.”

Wallake also said that, although he is aware it isn’t “professional” to tell his employees he “loves” them, he still hopes that they know how much he does.

The CEO concluded the post by attaching a selfie in which tears could be seen streaming down his face as he noted that he “can’t think of a lower moment than this”.

In the day since it was posted, Wallake’s post has received more than 28,000 reactions on the career platform, where many have reacted negatively to the update. According to the majority of comments, the CEO’s post is little more than “virtue signalling,” with one person suggesting that he instead take care of his employees with “actions”.

“This is some virtue-signalling nonsense. Stop posting about it on social media (does nothing for them) and take care of the people with actions. Like some of the posts said... Get them hired somewhere else if it upsets you... OR take a play from US Bank and everyone in the company takes a 10-15 per cent pay cut until the economy improves,” they wrote. “That way you keep the culture you’ve invested in the people and the pay cuts can be temporary or renegotiated later.”

Another person said: “Imagine being laid off and going on LinkedIn the next day to start looking for new work... and then you see your old CEO has a crying selfie after making his decision. This is cringy and narcissistic. This is glamorised ‘empathy’ to fuel the narcissistic behaviour. Just stop. Please.”

“People just lost their livelihood because of your mismanagement and you’re looking for sympathy? Grow up,” someone else urged.

While most of the comments questioned why Wallake shared the post on LinkedIn rather than doing something to help the employees he had to let go, there were some who defended the CEO on the basis that it can be emotionally trying having to let employees go.

“I don’t know you Braden - but your post truly resonates with me as an owner of a manufacturing company with a vibrant culture,” one person commented. “I had the agonising task of laying off 60 per cent of my entire team during the 2008 recession and it was gut-wrenching. We sometimes have to do things that are not aligned with our emotions but are necessary to keep the business alive and healthy - and we have to execute. Wishing you the best of luck.” 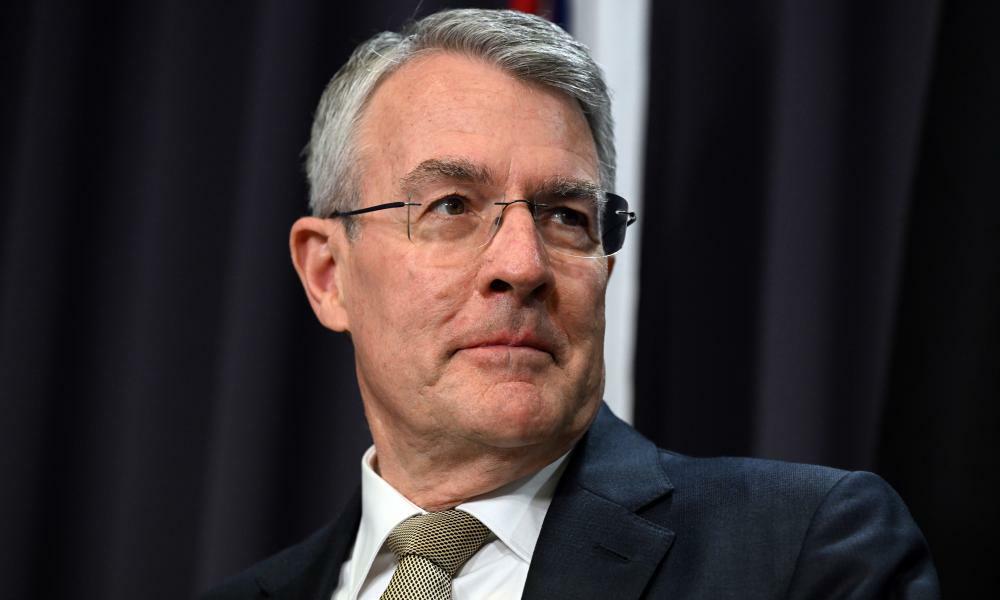 The Guardian - UK
Russians paying £25,000 for seats on private planes after war mobilisation
Passengers heading to Armenia and Turkey amid fears Russia could soon close borders to men of fighting age 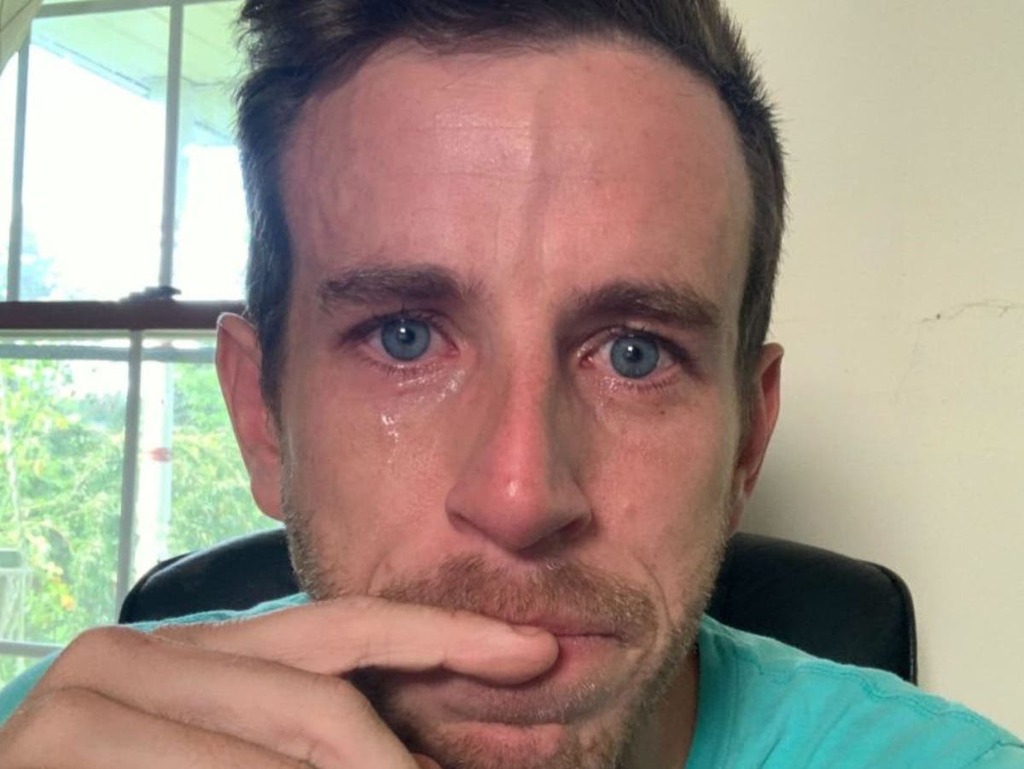 The Independent UK
CEO gets slammed for ‘cringeworthy’ crying selfie, then this happens

HyperSocial CEO Braden Wallake is being slammed for posting a crying selfie after laying off several employees.

As frustration grows at users posting fake or hyperbolic claims on LinkedIn, one man thinks he’s come up with a…

Evening Standard
One subscription that gives you access to news from hundreds of sites
Snapchat plans employees layoff: Report

At present, more than 6,000 employees are working with Snapchat. The report said that the scope of layoffs is currently…

The Guardian - UK
Russians paying £25,000 for seats on private planes after war mobilisation
Passengers heading to Armenia and Turkey amid fears Russia could soon close borders to men of fighting age

The Atlantic
Maybe We Won’t End Up Like the Dinosaurs
NASA has taken a major step toward protecting Earth from dangerous asteroids.
Our picks