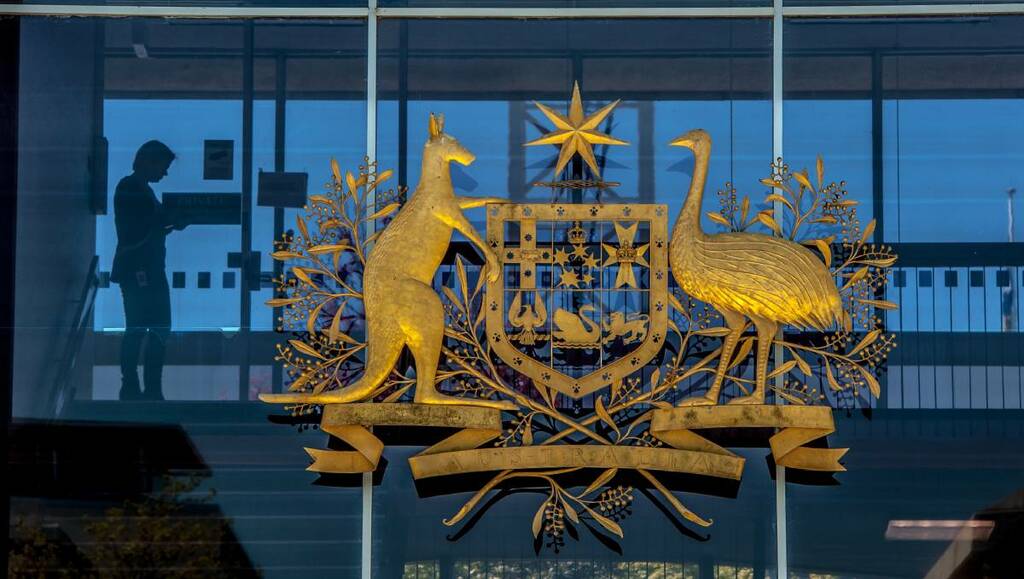 A drug trafficker's partner has avoided further time behind bars for dealing with the proceeds of crime after buying a Mercedes-Benz with cash while collecting Centrelink benefits.

The woman, who cannot legally be named, was also busted with a homemade Taser in the boot of an Audi at a five-star Canberra hotel, where she and her partner had paid in cash for a night's stay.

She was sentenced behind closed doors in the ACT Supreme Court last month, but a recently published judgment of Justice John Burns reveals she received a 10-month jail sentence.

The balance of the term was suspended immediately, with the woman having already served nearly a month of the sentence behind bars on remand.

The 35-year-old woman, given the pseudonym Kaelyn Annabelle, pleaded guilty in May to charges of dealing with the proceeds of crime and unauthorised possession of a prohibited weapon.

Justice Burns said police had caught Annabelle with the Taser at the Hyatt Hotel, to which officers were called on February 1 last year following the discovery of a bag containing cash and illicit drugs.

Annabelle's partner, referred to by the pseudonym Jaxon Mort, had entrusted a young child with the bag as they left the hotel, only for the boy to lose it.

Mort was subsequently convicted of drug trafficking, and is currently behind bars serving a sentence of 19 months in jail.

Justice Burns said a few weeks after this incident, Annabelle bought a Mercedes-Benz from a dealer in Phillip with $22,000 in cash.

Both the woman and her partner were receiving Centrelink payments at the time.

"The Crown case is that the purchase monies were largely the product of the monies received by Mr Mort in drug dealing," the judge told Annabelle during sentencing.

"There was some suggestion that some of the purchase funds were the result of gambling which you engaged in at that time.

"It is unlikely that any significant sum out of that $22,000 was the result of gambling."

"It is therefore unlikely that any large part of the cash used [to buy the Mercedes-Benz] was obtained by gambling," he concluded.

Addressing the woman's subjective circumstances, Justice Burns said Annabelle had been a drug addict since the age of 16.

The judge described her lengthy relationship with Mort, with whom she has had six children, as "toxic", saying he had been violent towards her.

"At this time, your partner is in prison," Justice Burns told Annabelle in mid-August.

"This has given you an opportunity to reflect on your life.

"I note that your attempt at [drug] rehabilitation in 2016 was only unsuccessful after you re-commenced your relationship with Mr Mort and then resumed drug use."

The judge assessed the woman's prospects for rehabilitation as guarded but said they would "certainly improve" if she kept Mort at a distance.

"I am told that you have some time before Mr Mort is released from prison," Justice Burns told the woman.

"This is going to be your opportunity to think about what you need to do and, in particular, about how you are going to distance yourself because if you allow him back into your life there is nothing more certain than that you will relapse into drug abuse and you will be back into the same revolving door."

Annabelle will be subject to a 15-month good behaviour order as part of her suspended sentence.