The Union Ministry of Industries and Commerce may consider setting up a display unit for footwear as well as a laboratory to test the quality of food products in Kozhikode, as part of promoting the district as an export hub. In the primary meeting held with footwear and food product exporters from Kozhikode, under the aegis of the District Industries Centre here recently, Joint Director General of Foreign Trade K.M. Harilal took the suggestions made by prominent players in these two sectors positively.

Kozhikode is one of the three districts in Kerala being considered for the District Export Project under the ministry, the other two being Kottayam, for its rubber-based industries and Alappuzha for sea food exports. In Kozhikode, footwear and food processing are the selected sectors.

Even though bakery products are being exported from Kozhikode at a large scale, export of vegetables from Ooty, Nanjangud, and Kodagu is what keeps the export market alive here. However, there is no authorised quality testing laboratory here, which often leads to the products getting perished before the lab results are obtained from Chennai. Hence, the vegetable exporters have demanded for a lab locally, explained Munshid Ali, secretary general of Kerala Exporters' Forum, the nodal agency for the project in Kozhikode. 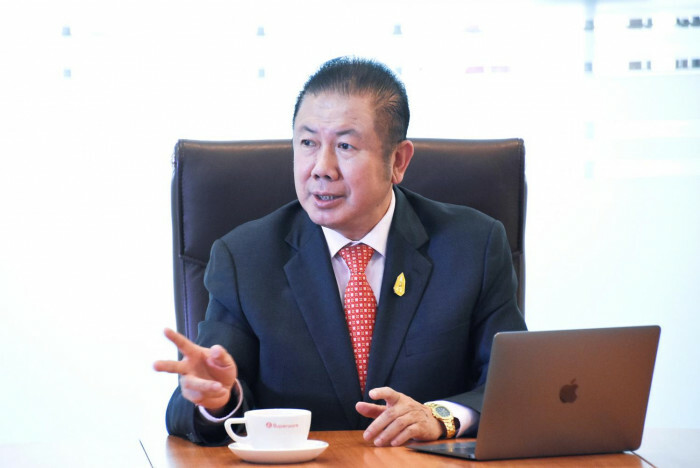