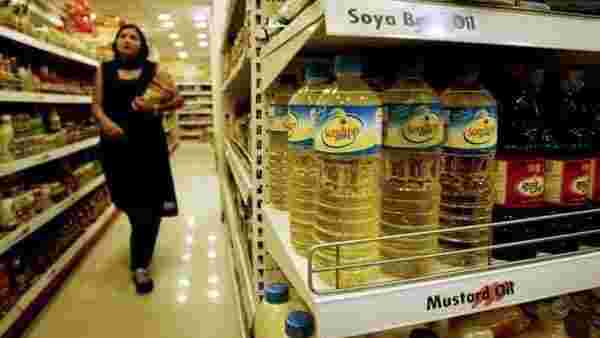 The central government has reduced base custom duties on palm oil, soybean oil and sunflower oil to bring down elevated edible oil prices, according to the Finance Ministry.

The fresh round of cut could bring down the retail prices by ₹4-5 per litre, he said, adding it is also generally seen that prices harden in international market after India reduces its import duty so the real impact could be ₹2-3 per litre only. The government should have reduced import duty on mustard oil as well to cool prices, Mehta further added.

In the last few months, the Centre has cut import duty on various edible oils and asked states to take details of stock of edible oils and oilseeds from wholesalers, millers, refiners and stockists. It has also announced a ₹11,040 crore-palm oil mission.

According to industry body Solvent Extractors' Association of India (SEA), total import of vegetable oils (edible and non-edible oil) during November 2020 to July 2021 fell by 2 per cent to 96,54,636 tonnes, compared to 98,25,433 tonnes in the corresponding period of the previous oil year (November-October).

The Central Board of Indirect Taxes (CBIC) last month had halved the basic customs duty on crude soyoil and sunflower oil to 7.5 per cent to boost supply. Edible oil is India’s third-largest imported commodity after crude oil and gold.