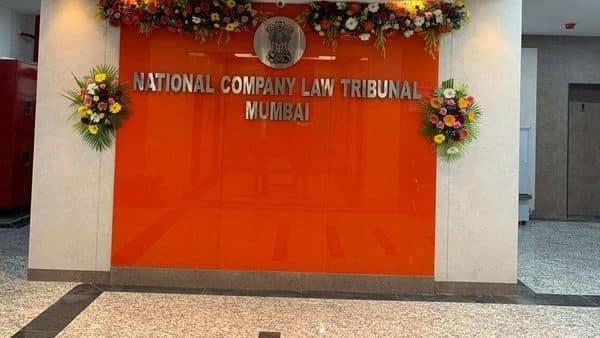 Centre has cleared appointment of 31 people as judicial, technical and accountant members at the National Company Law Tribunal (NCLT) and the Income Tax Appellate Tribunal (ITAT) on Saturday. The appointments came five days after the Supreme Court chided the central government over the way it had enacted the Tribunal Reforms Act, by reducing the terms of members and chairmen of Tribunals.

The NCLT deals with matters mainly related to companies law and insolvency law while ITAT deals with income tax matters.

The Supreme Court had slammed the Centre over the way it has not appointed the Tribunal members.

"You (the Central government) are testing the patience of Court; no respect for our judgments," a three-judge bench of the Supreme Court, headed by the Chief Justice of India (CJI) Nuthalapati Venkata Ramana and also comprising Justices L Nageswara Rao and Dr Dhananjaya Yashwant Chandrachud had on September 6, rapped the Centre over Tribunals Reforms Act and not appointing members and Chairmen in tribunals.

The Centre has said that these appointments are for a period of five years or till these members attain the age of sixty-five years, whichever is earlier. It also appointed 13 new members in the ITAT -- six judicial members and seven accountant members.

Four judicial members have been cleared from the un-reserved category, one from the Other Backward Class (OBC) category and one from the Scheduled Caste (SC) category.

Five of the accountant members are from an unreserved category, one from the OBC category and one from the Supreme Court category.

These appointments are for a period of four years or till these members attain the age of sixty-seven years, whichever is earlier.

The Supreme Court was hearing the plea on September 6 filed by Congress leader and MP Jairam Ramesh and others challenging the constitutional validity of various provisions of the Tribunal Reforms Act, 2021.

The Supreme Court had, on September 06, said that all the recommendations were made keeping all parameters in mind.

The top court had also warned the Central government that it may initiate contempt of court proceedings against the Centre, if the appointments were not made within a week.

The Supreme Court had said that the "Centre has no respect for judgments of the highest court."

The apex court also had warned of the contempt action, if the Central government continues "dilly dallying" on the appointment of tribunals 'chairpersons and members.