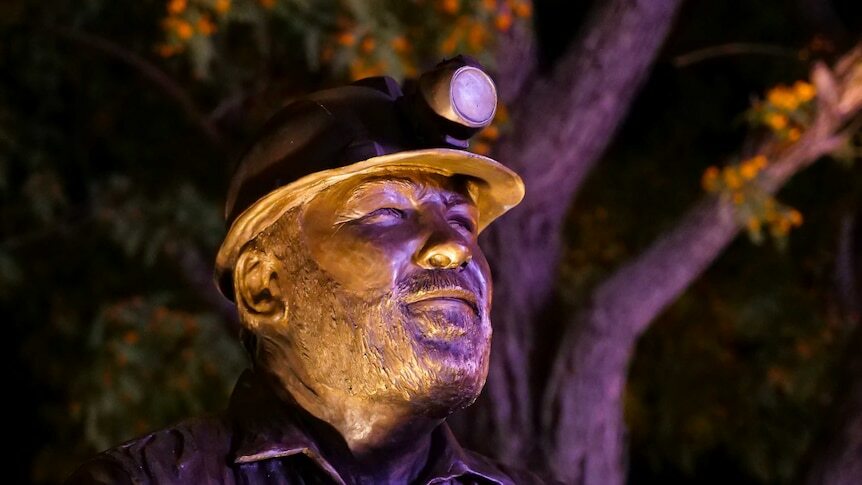 Another mineworker has gone to work and will never come home amid a safety reset of Queensland's mining industry.

The 60-year-old man, who died in an underground coal mine collapse overnight, was the ninth person killed in a Queensland mining incident since July 2018.

A mining safety expert said the simple answer to the complex problem was to increase diligence and reduce complacency.

The Queensland mining union declared a "safety crisis" when Jack Gerdes was crushed to death at the Baralaba North coal mine in July 2019.

Four months later, Brad Duxbury was killed by a coal fall at the Carborough Downs underground mine.

Two months after that, in January 2020, Goondiwindi man Donald Rabbitt died after being trapped under heavy machinery at the Coronado Curragh mine.

In May 2020, five miners were seriously injured in an explosion at the Grosvenor mine near Moranbah.

The Coal Mining Board of Inquiry released a report into the cause of the explosion in June 2021, stating the workers were "exposed to unacceptable risk".

Resources Minister Scott Stewart told state parliament today that "any loss of life on our mine sites is unacceptable".

"I'd like to extend my heartfelt condolences … to the family, to the friends and to the co-workers of the man who has passed away and I also hope for a full and speedy recovery to the man who's been injured," he said.

Just last week, Mr Stewart visited a mine near Cloncurry to highlight the state government's mine safety reset.

He said 43 site safety resets had been completed so far this year.

"One of the concerns is complacency … [thinking] that things are good and events are very rare and they can't happen to us.

"We haven't got it completely fixed."

"Fire, explosions or falls of ground like today and the incident at Grosvenor are recurring and we don't really understand why," he said.

"I'm not seeing any outcomes to tell us how we prevent past issues, and things like that, from occurring.

"When you have complex systems, the probability that something will not operate completely safely is increasing — unexpected consequences of expected actions as it were."

Is enough being done?

Professor Cliff was unsure if "the right things" were being done to improve safety.

"Things are a lot better than they were 10 years ago or 20 years ago, but they won't stay better if we don't stay diligent," he said.

"The danger is that people are going to say, 'Look we did this, we'll move on — we talked to our workforce, we've done our audits, we've done our reviews, we had the experts come in and check our systems, it's ok we can move forward now.

"The ongoing challenge is to maintain that level of alertness and uneasiness that things could go wrong.

He said addressing the problem would require a holistic approach.

"Everybody — not just the workers but the people that organise, supervise, manage, provide the resources, funding, the levels of workers training — [has to] take responsibility for those activities to make sure they're done properly, adequately," Professor Stewart said.

'You should return home'

It marks the anniversary of Queensland's worst mining disaster where 75 miners died in a coal mine at Mount Mulligan in 1921.

He said every death had "a ripple effect".

"In my former roles in industry safety, I unfortunately have attended a lot of fatalities a lot of serious accidents to investigate and in this role I do as well," he said.

"I can't, for a moment, put myself in the shoes of the family of the lost miner and obviously the injured miner.

"[They] simply they went to work last night and one gentleman hasn't returned and another one's seriously injured."