The latest Census 2021 results show that people in Northern Ireland have a "multiplicity of identities", experts have said.

An academic from Queen's University Belfast said the statistics show a "fluidity and hybridity" in the population which is "more diverse" than ever before.

People from a Catholic background outnumber those from a Protestant upbringing for the first time since Northern Ireland was created a century ago, the Census shows.

But there are also more people identifying as having no religion, rising from 17% in 2011 to 19% - almost a fifth of the population.

Reacting to the census figures, Dr Ian Shuttleworth told Belfast Live: "If I had to describe it in two words - fluidity and hybridity.

"It's diverse and it's fluid, and it shows the population is changing in an interesting way."

Dr Shuttleworth, of the School of Natural and Built Environment, said the figures on religious background are a continuation of trends seen in previous surveys.

"It's partly to do with population structure. The Catholic population tends to be younger. Whereas the Protestant population is older, it will have more deaths," he said.

Dr Peter McLoughlin, of the university's School of History, Anthropology, Philosophy and Politics, urged caution with interpreting what the figures could mean on the prospect of a border poll on a united Ireland.

"It's interesting that it shows there's change, but there's increasing complexity. People express a multiplicity of identities. Young people generally tend to be more pluralistic in their identity," he said.

"It is very complex is what I'm saying, and I would be very careful from drawing simple implications from the data."

Dr McLoughlin said there can be "huge practical reasons" why more people may wish to have an Irish passport since Brexit, with people seeking to retain EU rights lost when the UK left the bloc.

"I know that even Ian Paisley Jnr has been very heartily recommending that people get this, so that they don't have to queue in a longer line or whatever, so that shows the complexity," he said.

The academic said "Brexit is changing the game" and has led to "serious debate" around Northern Ireland's constitutional future.

He added: "We can't predict and overread data. But who predicted Brexit, and we don't know how it's going to pan out.

"Right now we don't have a government partly because of Brexit so it's gridlocking our institutions."

For all the latest news, visit the Belfast Live homepage here. To sign up to our FREE newsletters, see here. 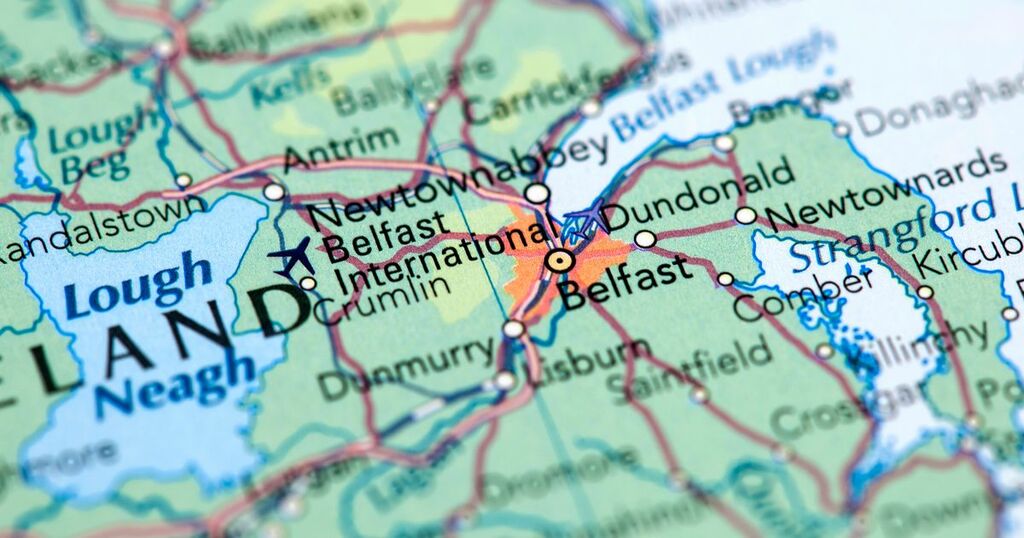 Analysis: Census 2021 shows 'Protestant state for a Protestant people' is gone
It would be wrong to jump to conclusions over what a religious headcount means for any future border poll on…

Belfast Live
From analysis to the latest developments in health, read the most diverse news in one place.
Northern Ireland Census 2021 results: Population more diverse than ever before

The data, published on Thursday, focuses on main language, passports and national identity, which all points to an increasingly diverse…

The 2021 Census showed 9.3% of the population did not belong to any religion were not brought up in any…

The figures should help policy makers plan for the future in areas including education, healthcare, housing and the economy

The results of the 2021 Northern Ireland census have been released and they show that 42.3% of the population identify…

The Conversation
One place to find news on any topic, from hundreds of sites.
Catholics outnumber Protestants in Northern Ireland for first time since partition, census figures show