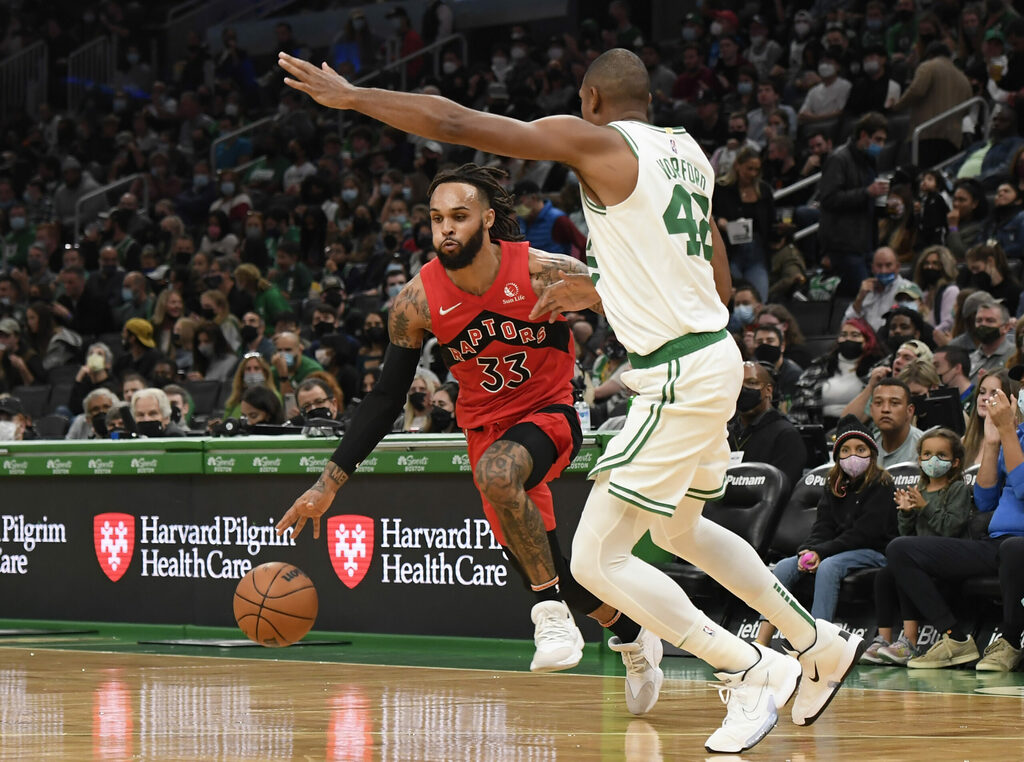 The Boston Celtics announced that veteran big man Al Horford has tested positive for COVID-19 on Tuesday afternoon, joining fellow likely starter Jaylen Brown in the NBA’s health and safety protocols while he waits out the required 10 days of quarantine or two negative tests for the viral malady.

No word at present as to whether it is an asymptomatic case, but the positive case means it is all but certain the Florida product will miss the remainder of the team’s preseason slate against the Orlando Magic on Oct. 13 and vs. the Miami Heat the following Friday. It is also possible that Horford may miss the Celtics’ season opener against the New York Knicks on Oct. 20, and perhaps even the team’s second game of the season as they host the Toronto Raptors on Oct. 22.

A case that registers symptoms could have the big man out even longer.

Hopefully, this plays out as Brown’s situation has so far, with Horford not experiencing any significant effects from the virus and getting back on the court as soon as he is able to do so safely. 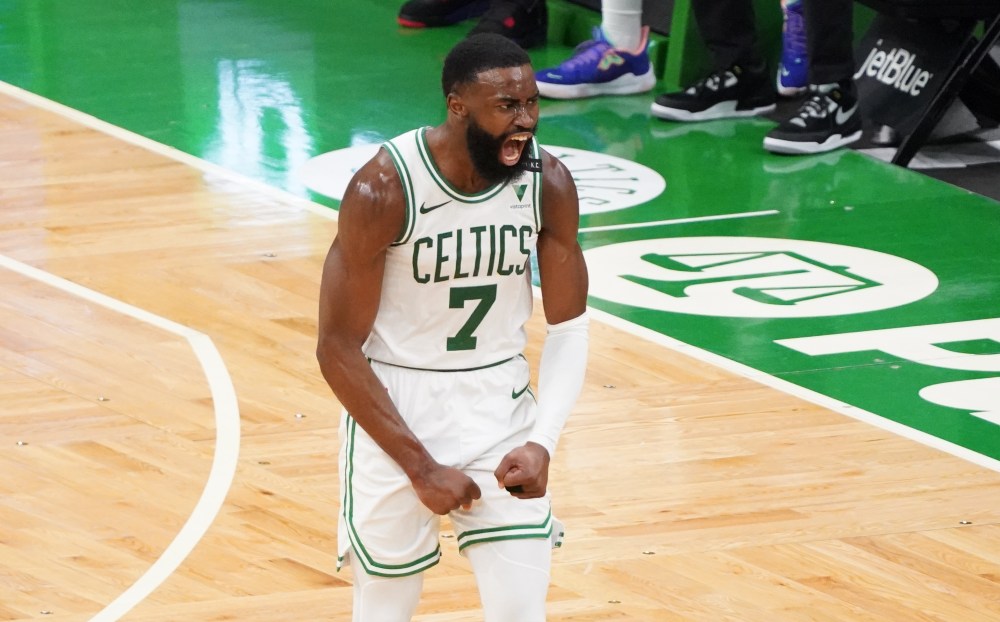