With the Boston Celtics down 2-3 in their Eastern Conference Finals series with the Miami Heat, the health of both teams is likely to play a critical part in the remainder of the series. The team shared some tentatively good news on that after practice on Sunday, with head coach Ime Udoka revealing that while Marcus Smart had indeed sprained his ankle again in Game 3, he “has some swelling in his ankle” and will get it worked on and treated.

“We’ll see how he feels tomorrow,” added the Celtics coach. Boston was also without Robert Williams III, who sat out with knee irritation but has improved since. “He feels better than he did yesterday,” related Udoka. “It’s day-to-day and we’ll test it out tomorrow, see how he feels at shootaround.”

On the other side of the series, Jimmy Butler’s knee injury that took him out of the game is reportedly not serious per multiple reports, and the Heat star is expected to suit up for Game 4.

Keep an eye out as to the availability of Miami sharpshooter Tyler Herro as well, with the Miami guard having hurt his quad late in Game 3 per ESPN’s Nick Friedell. 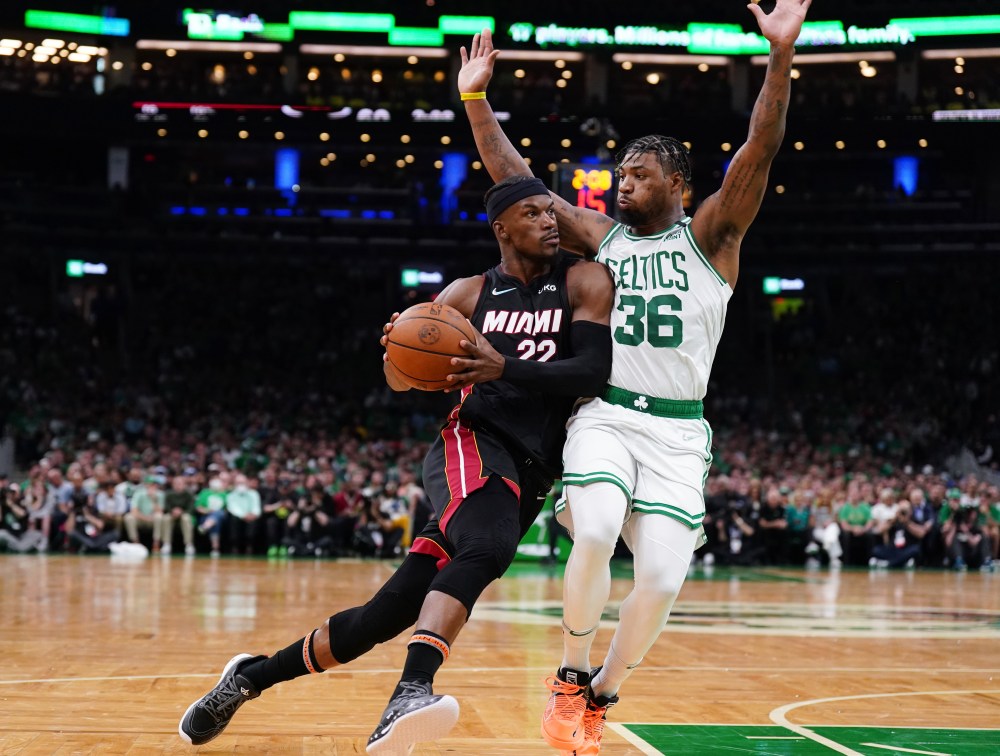 'I've been a chatterbox my whole life,' says Boston's Grant Williams of the personality quirk that drives his elite play 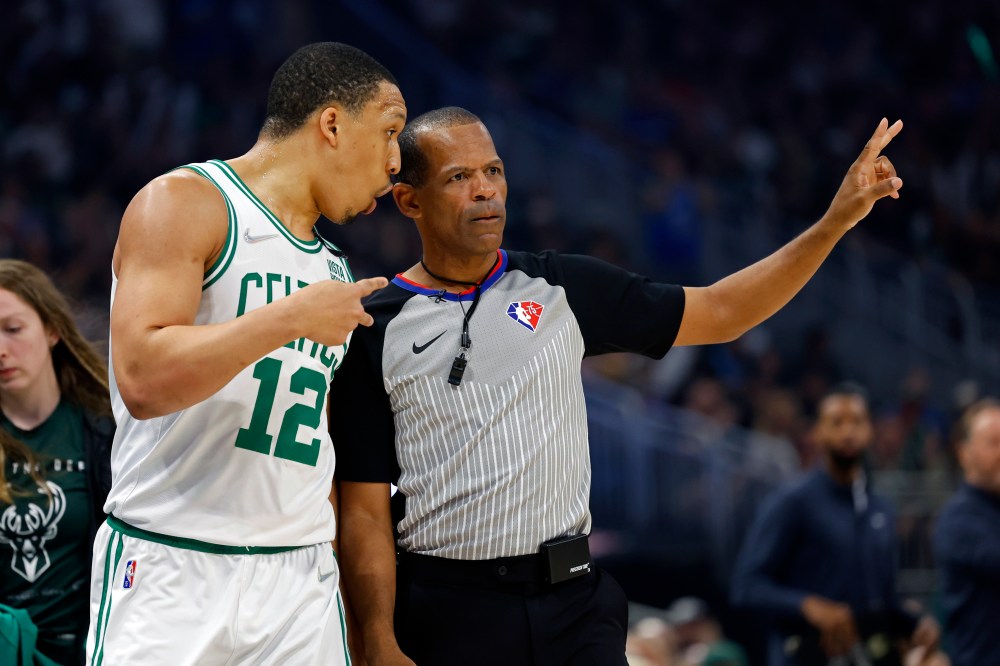 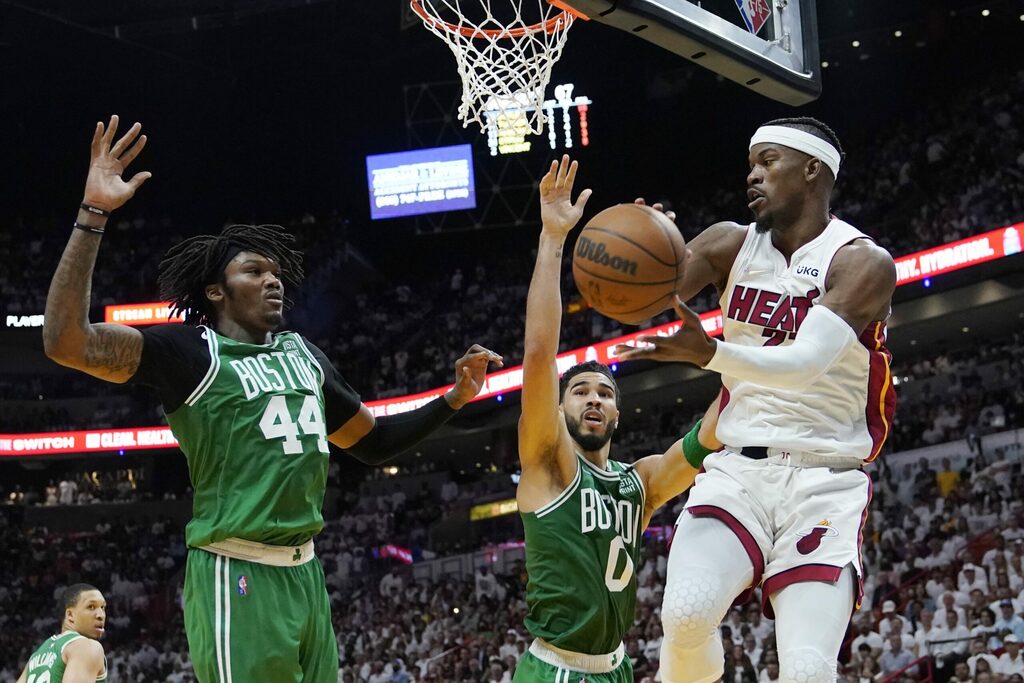 Shams: Boston’s Robert Williams III ‘likely to play’ in Game 4 vs. the Miami Heat
The Boston big man has been dealing with knee soreness.

Any of these three being able to suit up will have a notable effect on Game 3.