The Boston Celtics got punked on their home floor of TD Garden in Game 3 of their series with the Miami Heat on Saturday night, falling 109-103 to the Heat after nearly digging their way out of a 26-point deficit in a game that saw both veteran point guard Marcus Smart and All-Star swingman Jayson Tatum exit the game temporarily due to injuries and Heat star forward Jimmy Butler (knee) for the remainder of the game in the second half.

The Celtics were led by star forward Jaylen Brown, who had 40 points and 9 boards to lead all scorers but also 7 turnovers as something of an emblem of what went wrong with the Celtics and their 23 turnovers to the Heat’s 8.

If you missed the game or just want another look at what went wrong for Boston, check out the highlight video embedded above put together by the folks at NBC Boston Sports.

Al Horford opens up on how he ended up in the protocol ahead of Game 1 vs. the Miami Heat 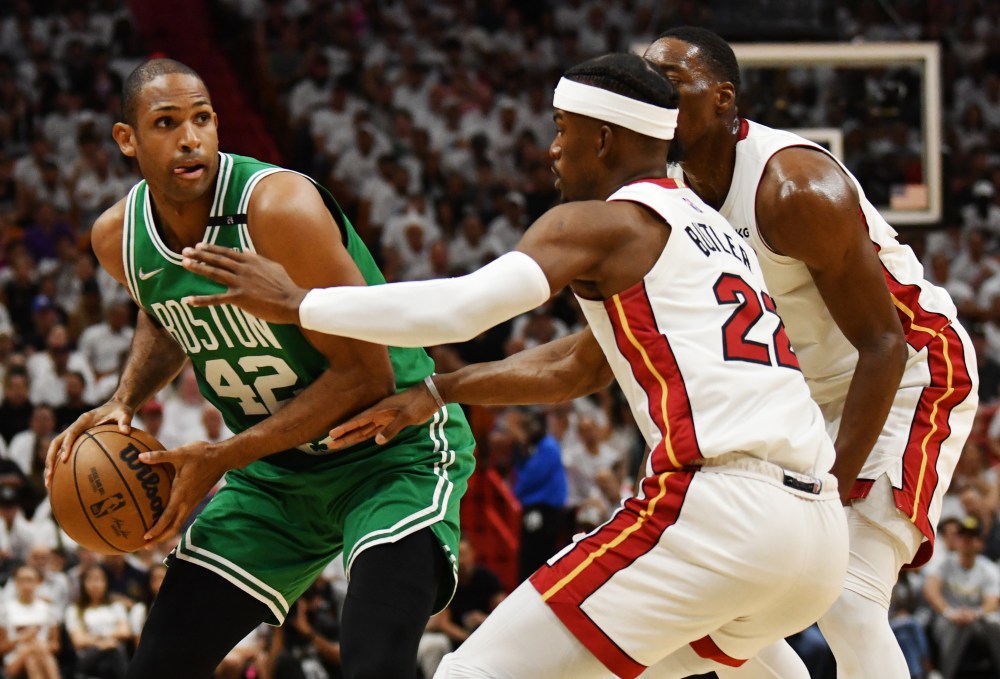 Celtics, NBA Twitter react to Boston's 127-102 beatdown of the Miami Heat in Game 2 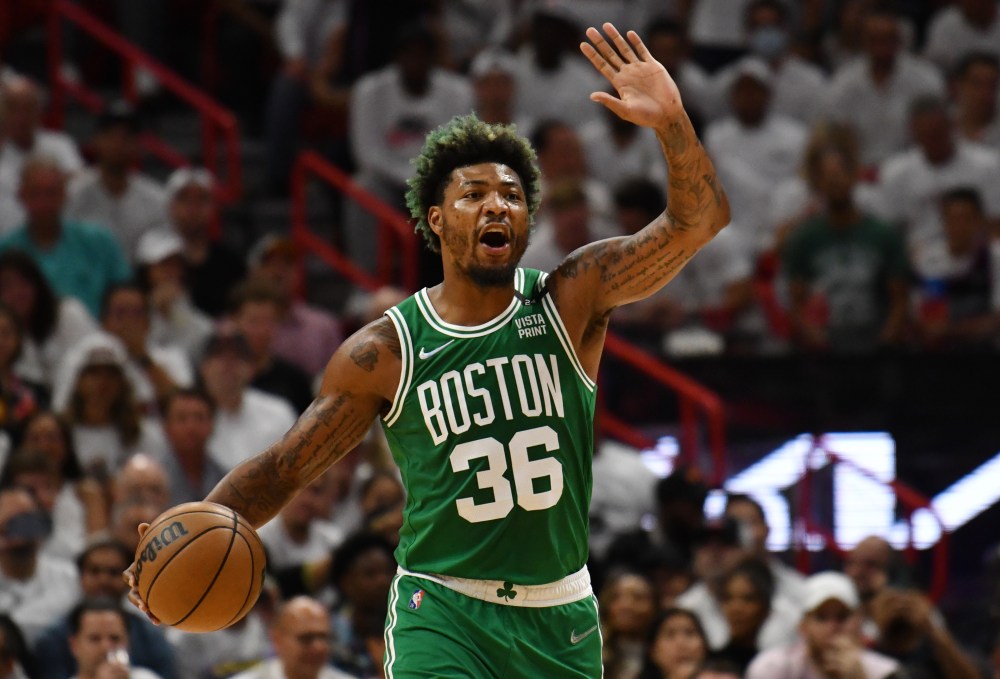 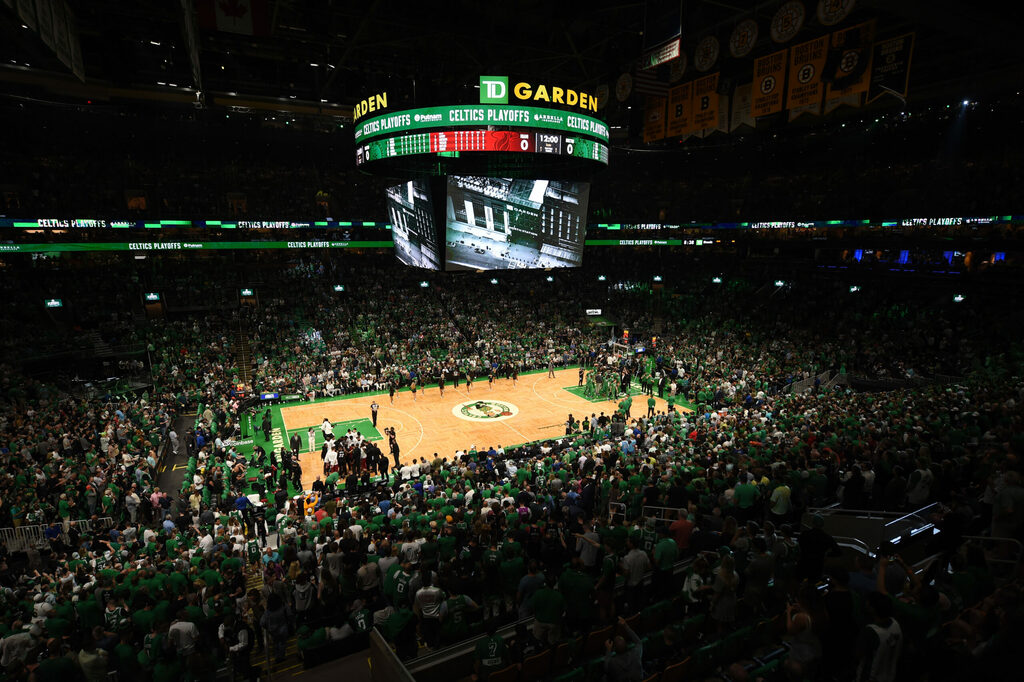 Heat at Celtics: Boston falls behind early in Game 3, lose 109-103 to Miami
Some of the best plays of Game 3 captured in images.

USA Today Sports Media Group
One subscription that gives you access to news from hundreds of sites
How can the Boston Celtics adjust their play to win Game 4 vs. the Miami Heat?

Boston needs to look at Game 4 as a must-win, even if it is technically not.

Health (or a lack of it) is leaving its mark on both teams in this series.

The series is now knotted up as it shifts back to Florida for Game 5.

It doesn't matter how many quarters you win if you lose the game.

Everything you need to know about Monday's Game 4 matchup between Boston and Miami.