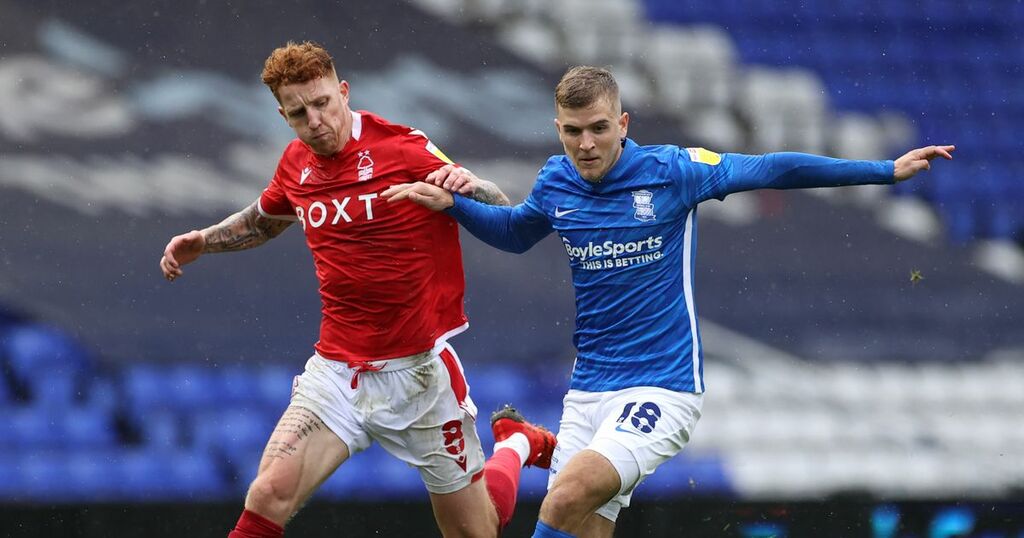 Celtic appear to be close to winning the race to sign Australia international Riley McGree who has been on loan at Birmingham City.

The Scottish Premier League side want to wrap up a January transfer for the playmaker who has impressed in the Championship and the Blues.

Forest, Middlesbrough and a host of other Championship sides were reportedly chasing the 23-year-old claimed the Sun at the weekend.

But Celtic are now favourites to sign the Charlotte FC player who moved to England from the MLS, a league that Forest chief executive Dane Murphy has excellent knowledge of.

Birmingham were desperate to keep McGree and it sparked a plea from team-mate George Friend who was eager for him to remain at St Andrew's.

He said: 'He has been great. He's a very good player.

"He has had a really tough time here because under [Aitor] Karanka he just didn’t play, even though every day in training he was arguably the best player.

"He has waited and he has got a great temperament and personality - and most of all he is a talented footballer, so I hope he can stay on some level."

Forest have already completed three sensational transfers since the window opened with Aston Villa striker Keinan Davis first through the door after penning a loan deal until the end of the season.

That was then followed by the arrival of Bournemouth captain Steve Cook who has signed a two-and-a-half-year deal.

And over the weekend, Forest completed their third arrival when Richie Laryea signed from MLS side Toronto FC.

Forest are hoping those three arrivals can inspire a strong second half to the season as they look to chase down a play-off spot in the Championship.