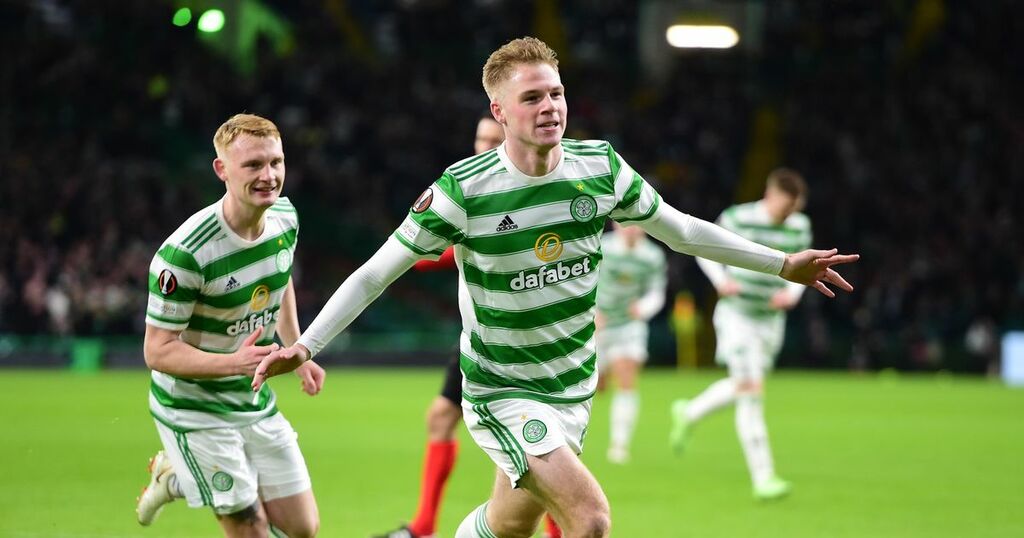 Celtic manager Ange Postecoglou has shut down the notion that Stephen Welsh could leave the club this month.

The centre-back has been linked with a move to Serie A side Udinese this week and a seven-figure deal has been suggested.

A loan deal with the option to buy has been booted out and a firm hands-off warning has been sent to the Italian side.

Welsh - who hails from Coatbridge - established himself as a senior Hoops player last season after a loan at Championship side Morton.

The defender signed a new four-year deal at the club in April 2021 and has played 19 games so far this season.

He could return to action next Monday after the Premiership's winter break, when Celtic host Hibs.