Celtic star is very welcome at Airdrie if he isn't going back, says boss Ian Murray 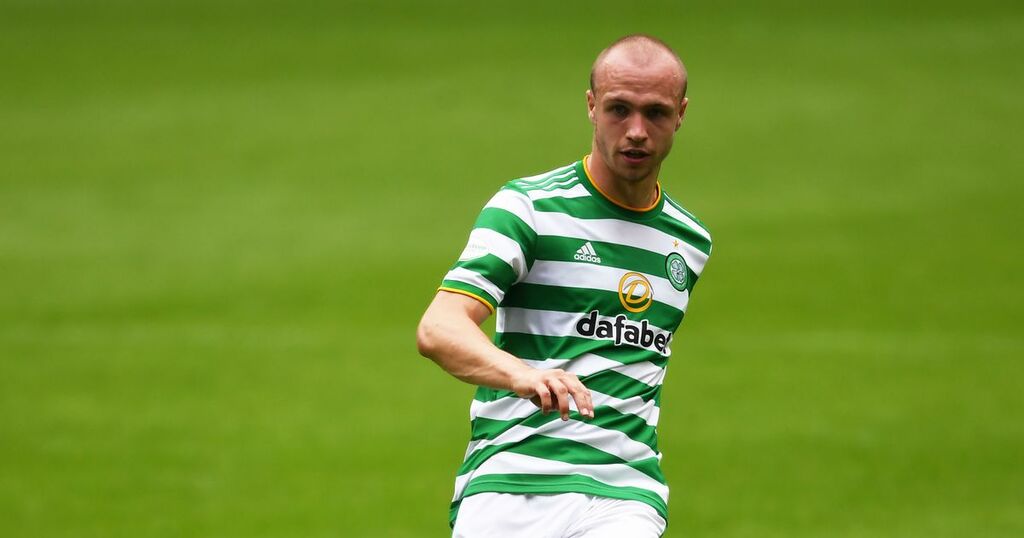 Ian Murray hopes Airdrie are first in the queue to sign midfielder Kerr McInroy if he doesn't have a future at Celtic.

The 21-year-old is on loan at New Broomfield until January and told Lanarkshire Live Sport last week that he doesn't feel wanted by the Glasgow giants.

McInroy is contracted until this summer and could extend that to 2023, but feels that neither he or the club will exercise that option.

Airdrie boss Murray admits to being slightly surprised at being able to bring McInroy to the League One club.

But having impressed in a 2-1 win over Clyde on his debut, Murray would be keen to keep him at the club if it is at all possible.

Murray said: "I'm maybe a wee bit surprised that we've managed to get hold of Kerr; the longer the window goes on, sometimes things come up, and I've always said if we're in a position to add to our squad with a player who is of genuine quality then we will always at least try.

"That was the case here; Kerr popped up in the last 48 hours [of the window], and we know how good he is.

"He's been at Celtic since a young age, he's still there at 21 and is training and playing with the first team, so he has definite quality.

"Just like any other player, we will aim to improve him as usual and then send him back to Celtic.

"If that changes at his end, then hopefully we'll be in the mix to be in a position to try and entice him to us, because he's a really good player."