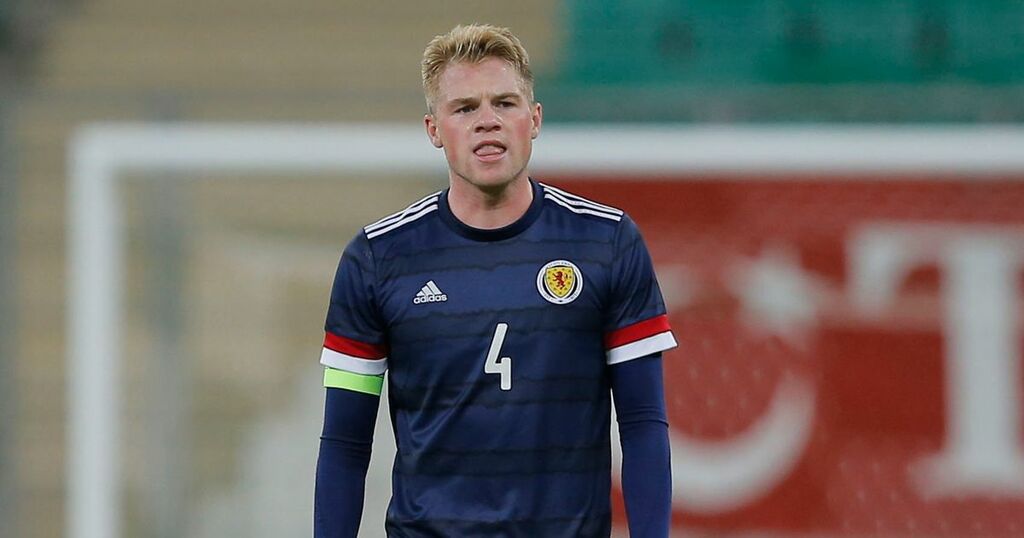 The Coatbridge man started in the heart of defence, but the young Scots frustratingly were held to a 1-1 draw in Bursa.

St Johnstone's Glenn Middleton opened the scoring after just eight minutes, but when Scot Gemmill's side failed to clear a corner, Enis Destan forced in a 75th-minute equaliser.

That leaves Scotland third in Group I, having played a game fewer than leaders Belgium, who are top with six points.

Hamilton Accies defender Jamie Hamilton was called up for the squad, but was an unused substitute.