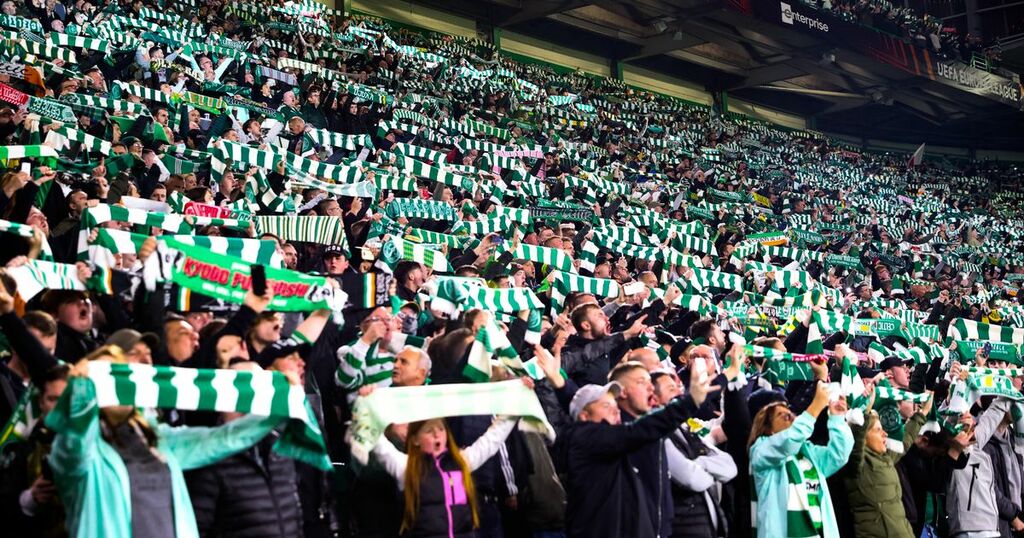 Celtic have shared their delight at the imminent return of fans to Parkhead - insisting "our supporters are everything".

The club were firmly behind bringing the winter break forward when new restrictions on stadium capacities were announced in December, limiting attendances to just 500 spectators.

Boss Ange Postecoglou admitted he didn't want to play games in near-empty grounds and the club voted in favour or rescheduling the annual shutdown.

First Minister Nicola Sturgeon announced on Tuesday that full houses would once again be permitted from Monday, January 17 - the date Celtic return to action against Hibs.

And a club statement said: " Celtic Football Club is pleased that having reached the end of current restrictions, supporters will be able to return to matches in Scotland from Monday and we look forward in particular to Monday’s match against Hibernian at Celtic Park.

"Our supporters are everything and we can’t wait to welcome you back to Paradise.

"The club notes that additional measures will be required in terms of vaccination and covid certification checks around the match. We will be providing a full explanation of these as soon as possible in order that supporters are fully aware of all match arrangements."

He said: “It’s great to get the supporters in, to get full houses and get them backing the team singing and enjoying the football.

"We’re all together, we’re all as one and when the place is rocking, we’re rocking. so we’re delighted they’ll get back in supporting the team and we’ll give everything for them as well”.

The decision means a capacity crowd will be allowed for Celtic hosting Rangers in a monumental derby clash on February 2, rearranged from January 2.