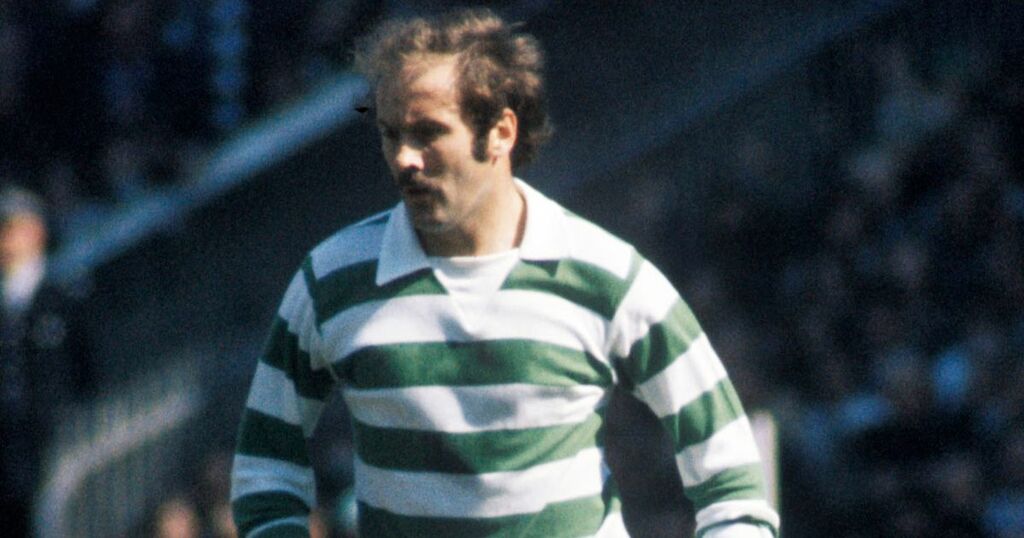 Late Celtic legend Harry Hood will be honoured tonight with a the award of a Scotland cap.

He is one of four Scotland players who did not previously receive a cap for their country being recognised at half-time of tonight's World Cup qualifier against Israel at Hampden, along with Sir Alex Ferguson, David Holt and the family of Alan Anderson.

During their era, players were only awarded international caps for matches against the home nations.

In 1967, Hood, Sir Alex Ferguson and Alan Anderson played in matches against Israel, Australia, Canada, Hong Kong, Auckland Provincial, Vancouver All Stars and New Zealand Under-23s in a close season tour but those matches were not recognised as full internationals.

However, the SFA has announced that "on further investigation", the matches against Australia, Canada and Australia have now been deemed to be full international matches and the players/their families will now receive recognition with the caps.

Hood's son will be in attendance tonight to accept the cap on behalf of the family.

Harry Hood was signed for Celtic by Jock Stein in 1969 following two spells at Clyde with a spell at Sunderland in between.

During a seven year stint at Celtic Park he managed to score 123 goals in 312 appearances.

Hood passed away at his home in Bothwell in 2019 at the age of 74, following a battle with cancer.

Scottish FA President Rod Petrie said: “Tonight we are looking forward to welcoming the players and their families to Hampden Park for a presentation they all deserve.

“Playing for Scotland is the ultimate accolade and we are pleased we’ve been able to recognise these individuals for their contribution to the national team.

“In front of a packed Hampden Park tonight it will be great to see them receive the appreciation they deserve.

“To have Sir Alex Ferguson join us tonight will be a special privilege after everything he has done in the game, not just in Scotland but across the world.

“Sir Alex has never been fully recognised for his achievements on the pitch as an international player but we are able to correct that tonight. I am sure the passionate Hampden crowd will give him the reception he richly deserves.”