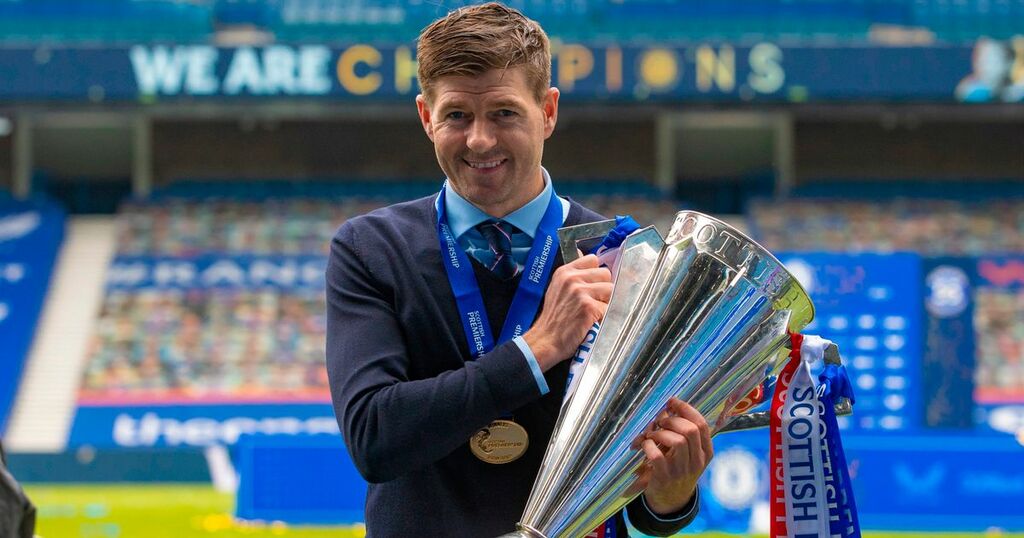 Premiership action is back on the horizon as international fortnight draws to a close.

Not that the Hotline ever takes a day off from club football. And certainly not where Celtic and Rangers are concerned.

If it’s not point scoring on the park it’s boasting about bank balances and who has the bigger and better squad.

Speaking of which, Hotline regular Gordon Ashley was in the firing line after his claims Rangers will be £60m worse off compared to Celtic when the clubs' latest accounts are filed.

Jake Curley emailed: “Merchant Banker and tax expert Gordon Ashley is constantly bragging about how much money Celtic have compared to Rangers. They’ve bought a lot of players at about the £2million mark so the Celtic fans are not really seeing the vast millions they’ve stored away for a rainy day. What are they doing with it? If they’d spent some of it last year they would have won 10 In A Row. When will they break Rangers 20-year transfer record for Torre Andre Flo?”

James Anderson, Irvine, said: “It was great to to read the Ayr comedian state that his club would end up with £60 million more in the bank than the Gers. May I remind him money in the bank does not win you leagues - 25 points in front of your rivals win you leagues. The Celtic management love mugs like him.”

Colin Kerr emailed: “It’s nice to see Gordon Ashley is happy to win the ‘Possession Cup’ and the ‘Sell your best players Trophy' - he seems to be using them as a comfort blanket.”

On the other side however Gers fan Alfie Mullin was pulled up for his comments on the Hoops.

John Barrett, Glasgow, said: “I see Alfie Mullin asking if can someone can fix the Celtic fans’ broken record? Maybe he should take his own advice as Celtic is a topic he talks about every single day.”

On to Scotland and Alasdair Burns, Lanark, called to defend his comments criticising goalkeeper Craig Gordon earlier this week.

He said: "Perhaps the reason Hotline caller Keith Philips was baffled by my comments on Craig Gordon’s weaknesses is, unlike me, he has never played the game. I applaud Gordon Buchanan’s excellent point about the 2-2 draw with England in support of my views.”

Stephen Johnstone, Ardentinny, said: “The SFA reward Steve Clarke with a new contract because they think another club will try and poach him from the Scotland job? The only thing other clubs will be poaching is eggs, leaving Ian Maxwell and the hierarchy looking like a yolk.”

Issy Currie, Caithness, said: “Well done to everyone connected with the Solheim Cup journey. I honestly felt that the European girls and Catriona Matthew with experienced legend Laura Davies by her side, showed positive bonding, wonderful golfing skills and great sportsmanship. Huge congratulations to them all.”