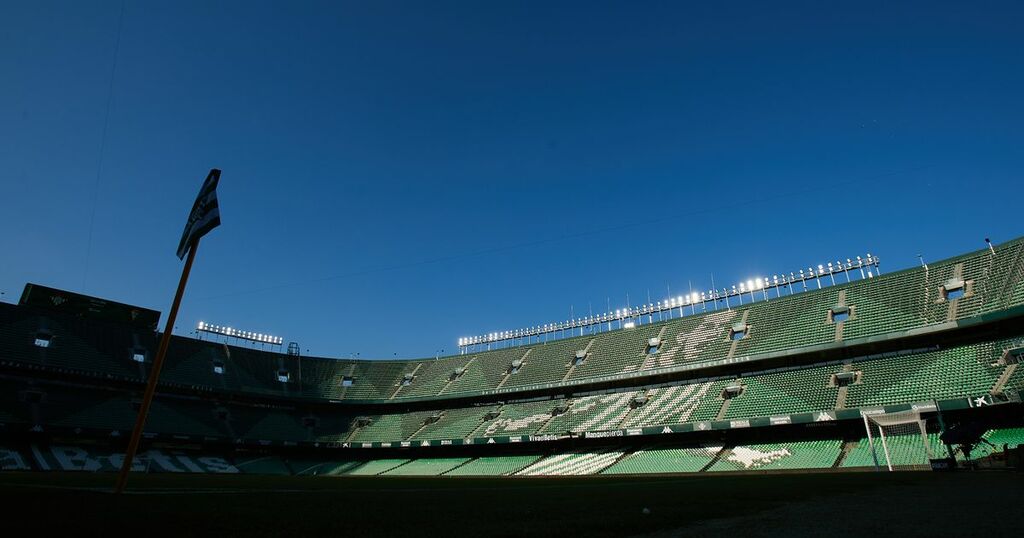 Real Betis have informed Celtic that away fans will no longer be permitted at next week's Europa League showdown.

Ange Postecoglou's side kick off their group stage campaign against the Seville club with an away day at the 60k capacity Estadio Benito Villamarin.

But no Hoops fans will be able to see it, despite many already making travel arrangements and buying match tickets.

Briefs for the away end went on sale on Thursday night, exactly one week before the fixture.

But a shock statement issued on the Celtic website the following afternoon has informed supporters they won't be allowed into the ground thanks to a decision made by the local Andalusian authorities.

The statement read: "We regret to announce that we have in the last 30 minutes been informed by Real Betis that they are no longer allowed to accept away fans for the match against Celtic next week, Thursday 16th September.

"Betis have indicated to Celtic that the local authority in Spain has now stated that visiting fans will not be permitted to attend the match.

"Responsibility for advising away clubs on ticketing and acceptance of fans travelling lies with the home club in UEFA competitions. Since the draw was made we have asked Betis to confirm whether they will be accepting Celtic fans at this fixture.

"It is therefore extremely disappointing to be told moments ago that Betis will no longer be able to admit Celtic fans to this match.

"Whilst this matter is totally outwith Celtic’s control we fully understand the disappointment which will be felt by Celtic fans planning on attending. Wherever we play we are backed by the best support in huge numbers and it is a disappointment to all involved at Celtic and the team that we will not be able to have our fans with us as we visit the city of Seville again.

"Clearly, any match tickets purchased online, which went on sale last night, will be refunded."

Club chiefs are now working with the other two sides in the group - Bundesliga giants Bayer Leverkusen and Hungarians Ferencvaros - to ensure the disappointment is not repeated.

"We remain in contact with Betis to see if anything can be done," Celtic added, "but thought it important to get this update out immediately and would advise our fans not to travel. We are speaking to Leverkusen and Ferencvaros to understand the position with away fans and will update in due course."