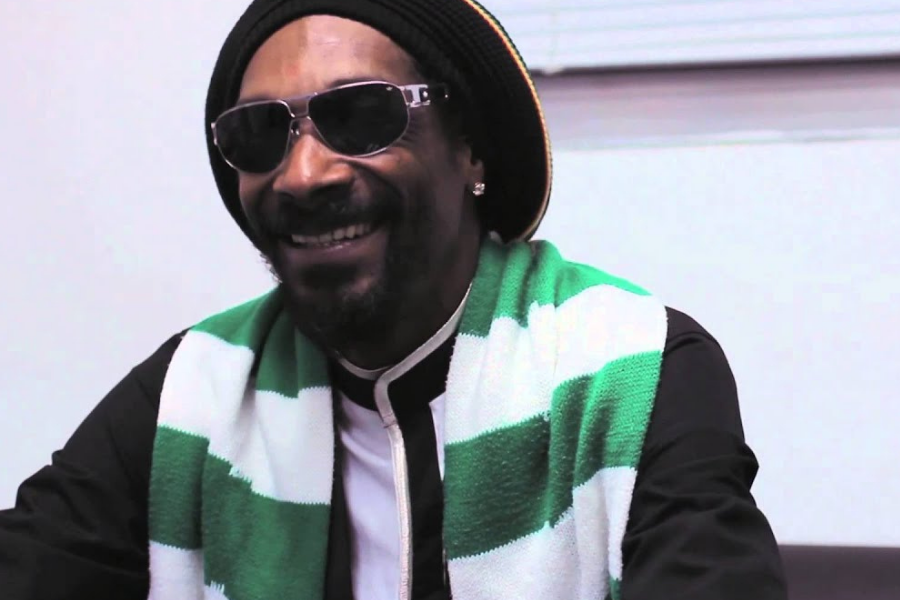 Police Scotland are preparing for raucous celebrations and have an "appropriate policing plan" in place for the event.

Daily Record
One subscription that gives you access to news from hundreds of sites
You've Heard Of Elf On The Shelf, Get Ready For Snoop On A Stoop

The Parkhead manager has been speaking ahead of his side's final match of the season against Motherwell.

Celtic Football Club have publicly called for famous fan Snoop Dogg to book flights to Glasgow after he promised a 'title party '.

Just last month, the US rapper said “the passport is out of the safe” and he would be up for an epic players’ party if Celtic were crowned Scottish champions.

He also reckoned he would even foot the bill for the lavish celebrations, with champagne and Indian food being planned to top the treats off.

And since they won the league last night, excited Celtic representatives took to Twitter to tell the 50-year-old to get himself on a plane.

They wrote: "Get those flights booked, @SnoopDogg! #cinchPrem CHAMPIONS!"

Snoop has previously said he has been a Celtic fan since 2005 after being given a Hoops top.

And he promised if the Parkhead team won the league, he would get on a plane to Scotland and fork out for a night that the players will never forget.

He told the Record: “My Bhoys are not there yet but after their win against Rangers, they are getting close to winning the championship.

“Snoop hasn’t booked his ticket just yet but the passport is out of the safe.

“As soon as they are champions, you better believe I am on that flight to Glasgow.”

He added: “The night is going to go off and whatever they want to do, it’s all going to be on Snoop.

“The champagne is going to be out and we are going to get it poppin’.

“For real, I love Indian food and always get the best curry in the UK.

"So if there are any good Indian restaurants in Glasgow, we can start the night there and I will hire out the whole place.”

The Californian, who will be in Scotland on August 26 for a gig at Glasgow’s Ovo Hydro, was given a Celtic strip by DJ Big Al in 2005.

In return, the the megastar musician recorded a line for Al’s mix tape.

Snoop liked the top so much he became a fan and considered buying shares in Celtic in 2012.

Snoop DoggCelticGlasgowHoopsParkheadUnited States
Sign up to read this article

Police Scotland are preparing for raucous celebrations and have an "appropriate policing plan" in place for the event.

Daily Record
One subscription that gives you access to news from hundreds of sites
You've Heard Of Elf On The Shelf, Get Ready For Snoop On A Stoop

The Parkhead manager has been speaking ahead of his side's final match of the season against Motherwell.