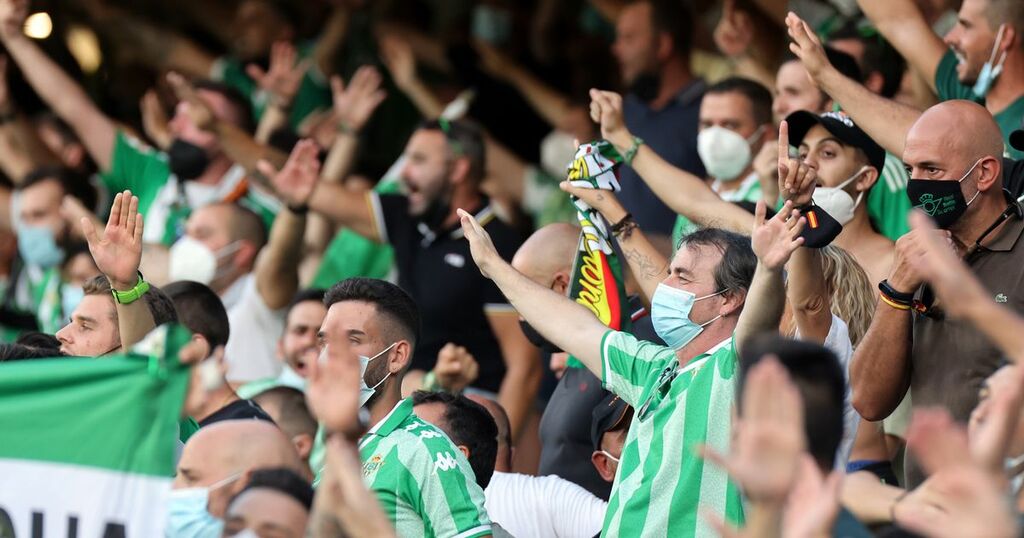 It’s been billed as the battle of the green and whites.

Except neither Celtic nor Real Betis will be in their traditional colours tomorrow night.

Ange Postecoglou takes his team to the Benito Villamarin stadium for their Europa League Group A opener.

But both sides will be in their change kits due to UEFA regulations, according to Estadio Deportivo.

The Betis kit has been ruled "incompatible", with the governing body imposing restrictions on things like sponsor sizes, which brands can be displayed and, of course, kits being too similar.

It means the hosts will play in the gold away kit, while Celtic will sport their mainly white third kit,

“In any case, if the referee notices on the spot that the colours of the two teams could lead to confusion, he decides on the colours, after consulting the UEFA match delegate and the UEFA administration. As a rule, in such cases it is the home team that has to change colours, for practical reasons.”

It is because of Celtic that Betis play in green and white in the first place.

The founder of Sevilla Balompie, Manuel Ramos Asensio, was sent to Dumfries to learn English as a boy, and ended up making regular trips to Celtic park with his friends.

On his return to Spain, Asnesio founded Balompie and after becoming captain, changed their colours from blue and white to green and white, except he inverted Celtic’s traditional hoops so that Balompie played in green and white stripes after the club sent him the required materials.

The club then merged with Real Betis FC to become Real Betis Balompie, as they are known today.

Group G is very much the group of green and white, with Hungarian champions Ferencvaros also playing in those colours.