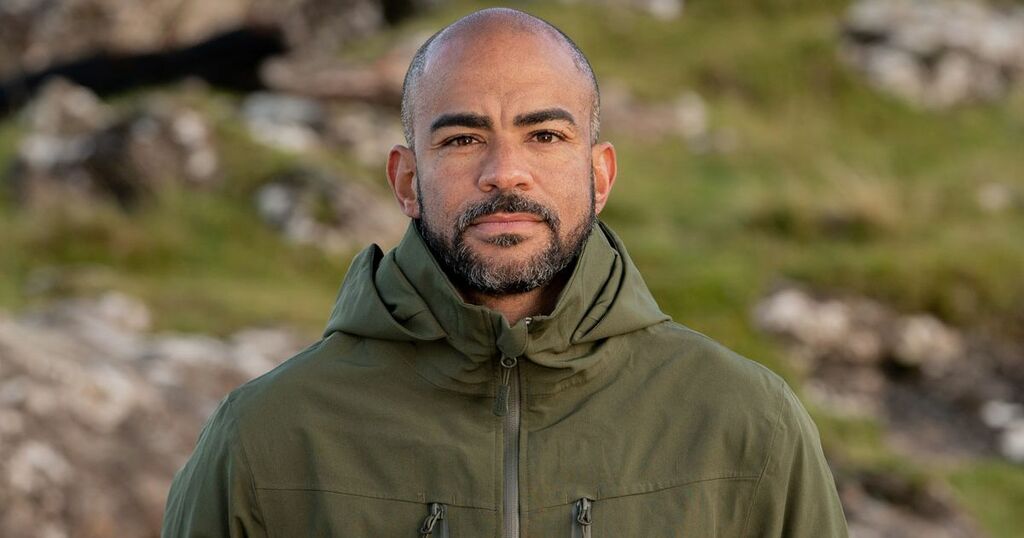 The Channel 4 survival show continues this weekend with further drama in store for the celebrities - but also through the experts putting them through their paces.

After injuring his ribs earlier in the series, former England football player Kieron Dyer admits he was furious with Jason “Foxy” Fox during another task.

A brawl between Kieron and Foxy is reported to end with chief instructor Ant Middleton pulling Fox from the floor.

According to The Sun, footballer Kieron rages at Foxy and swears and screams at him, with Kieron admitting that he “wanted to kill” army veteran Jason.

Kieron is noted to have said by the paper: “Before this challenge, they get you psyched up about your family, who you’d kill for, and then send you in against Foxy dressed in all the red kit and you basically have to think like you want to kill him.

“I just let it out and what was so great about that, what I loved, is that when Ant actually told me to stop, I stopped. I don't think he thought I was going to stop, to be honest.”

Kieron admits he was enraged but feels sorry for Foxy as he tried to injure his ribs after hurting his own.

The footballer admitted to the paper: “I was thinking: 'Well, you broke my rib on this course, let me try and break one of your ribs!’”

Fellow contestants Love Island star Wes Nelson and Aled Davis had perceived Kieron to be behaving like a “madman”, according to the footballer.

The Mirror has reached out to Channel 4 for additional comment on this story.

Which celebs will continue to find success and who will flounder?

*Celebrity SAS Who Dares Wins airs on Sunday night at 9pm on Channel 4 with previous instalments available on All4.

What are you thinking of this series of Celebrity SAS? Let us know in the comments below.