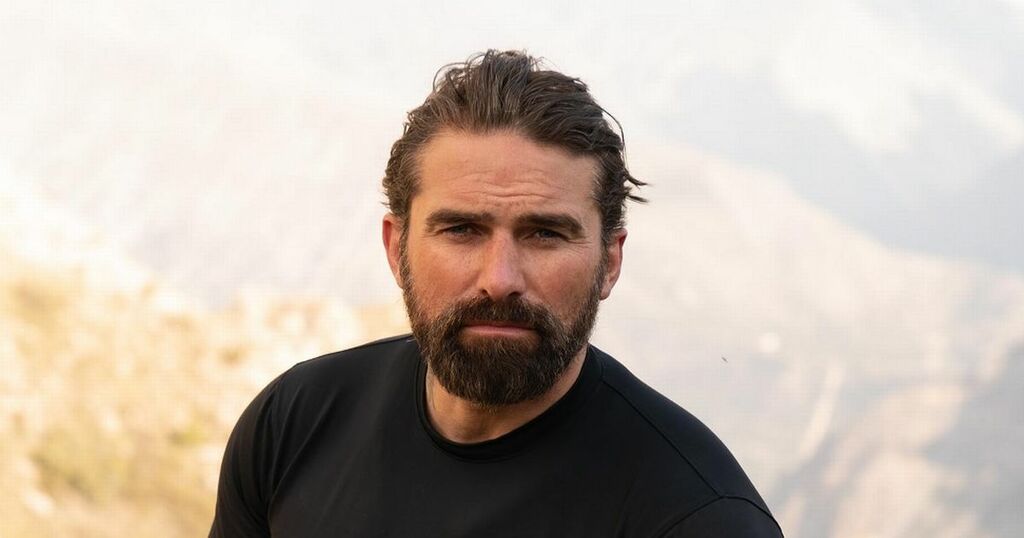 The Channel 4 star posted the throwback photo over the weekend as he reflected on where he was when he learned of the September 11 terror attacks two decades ago.

Sharing a snap of himself as a young recruit, the TV star reflected about the heartbreaking atrocity.

In his Instagram caption, the now 40-year-old revealed that at the time of the terrorist attack, he was serving alongside the Macedonian army to disarm Albanian insurgents who had occupied a number of cities, towns and villages in the Republic of Macedonia.

"A lot of people asking where I was when 9/11 happened!" began Ant.

"I was in Macedonia attached to Le 2e régiment étranger de parachutistes working with senior officers as an interpreter aiding liaisons between allied NATO forces, all to achieve the same mission which was Task Force Harvest!

"I watched the horrific scenes uncover in an aircraft hanger on a small black and white 5’ by 5’ black box antenna TV!" the Celebrity SAS Who Dares Win chief continued.

"Afghanistan soon separated the pub soldiers from the real soldiers… FACTS! If you know, you know! Deep prays today and everyday for everyone effected by this terrorist attack, including all the great people of Afghanistan who got caught up amongst it all…"

The action-man then added three praying-hands emojis to his sentiments and concluded with the hashtag, #wewillneverforget.

"Young thunder cat!!" the athlete quipped underneath the star's tribute on Saturday night.

"Thank you for sharing where you were," another follower began their comment to the 40-year-old star.

"You look so young. It must have been something to be in the armed forces and watching it on the tv. You must have known that was going to have a direct impact on yr future."

A third noted how young the TV star looked in the shot, writing: "Wow , just a baby."

Another agreed, commenting: "Wow and so young there."

Ant is now best known for his role as Chief Instructor in the hit Channel 4 show, SAS: Who Dares Win.

Alongside his TV work, he has also released a number of best-selling books and regularly tours the country with his motivational speeches and seminars.

The star first joined the British army as a teenager in 1998; serving in the 9 Parachute Squadron RE at the age of 17.

After tours of duty in Northern Ireland and Macedonia, he later left the army and enlisted in the Royal Marines in 2005.

In 2007, six years on from the shocking 9/11 attacks, Ant did his first tour in Afghanistan.

He went on to complete two further tours of the country and reached the rank of corporal before leaving the military.

Before finding fame as a TV star, the Portsmouth-born star worked as a security guard for VIPs and also as a security expert in South Africa and for various West African governments.