The latest series of Celebrity SAS: Who Dares Wins is still on our screens but it looks another batch of celebrities are currently gearing up to take part in the next series.

There's been speculation recently over the line-up for next year's instalment of the Channel 4 show, which is expected to be fronted by Rudy Reyes, 50, as the chief instructor.

Four celebrities have now been spotted jetting off ahead of filming taking place, with them believed to be among the line-up for the 2023 instalment of the show.

According to the Sun, they have now been officially revealed as part of the line-up for Celebrity SAS 2023 after being photographed at London City Airport.

The reality TV show was filmed in Jordan for its latest series but has been based elsewhere previously, including in Scotland. It's not yet known where the next series will be filmed.

Arg was seen in a red tracksuit that featured hints of green and red, reflecting the colours of the Italian flag. The bright outfit had the word 'Italia' written across the front of it.

It has been suggested that the ensemble may have been a nod to his rumoured partner Stella Turian, 18, who the reality TV favourite was seen kissing recently whilst abroad.

Tamara - who was considered one of the 'It girls' of London in the 1990s - opted for a smart camel suit for the trip, with her wearing a white shirt underneath and brown shoes.

Former footballer Jermaine - who played for teams like Liverpool FC during his career - was seen wearing grey pants, a matching jacket and a white t-shirt at the airport.

Amber - who has been on TOWIE since 2017 - wore a long biege cardigan over the top of a black outfit. She was seen wearing a pair of sliders and pushing two suitcases.

It was recently claimed that former Coronation Street star Ryan Thomas, 83, has signed up, with a source telling the Sun he "loves pushing himself and taking on tough tasks".

It has also been reported that The Wanted 's Siva Kaneswaran, 33, and Hollyoaks actor Kirsty-Leigh Porter, also 33, are being lined up for the upcoming series of the show.

And politician Matt Hancock, 43, has reportedly been approached. A source said the MP "impressed" producers and that he thinks it would show a "different side" to himself.

A spokesperson for him however told us recently: "Matt gets a huge number of offers and is asked to appear on TV shows all the time but he has not signed up to anything."

The Mirror approached a spokesperson for the show as well reps of the celebrities mentioned for comment.

A spokesperson for Channel 4 told us: "In the best traditions of the SAS, this mission is confidential. However, full details will be released when the series broadcasts next year."

The current series of Celebrity SAS: Who Dares Wins airs on Sunday nights at 9pm on Channel 4. You can catch up on previous episodes of the show via streaming service All4. 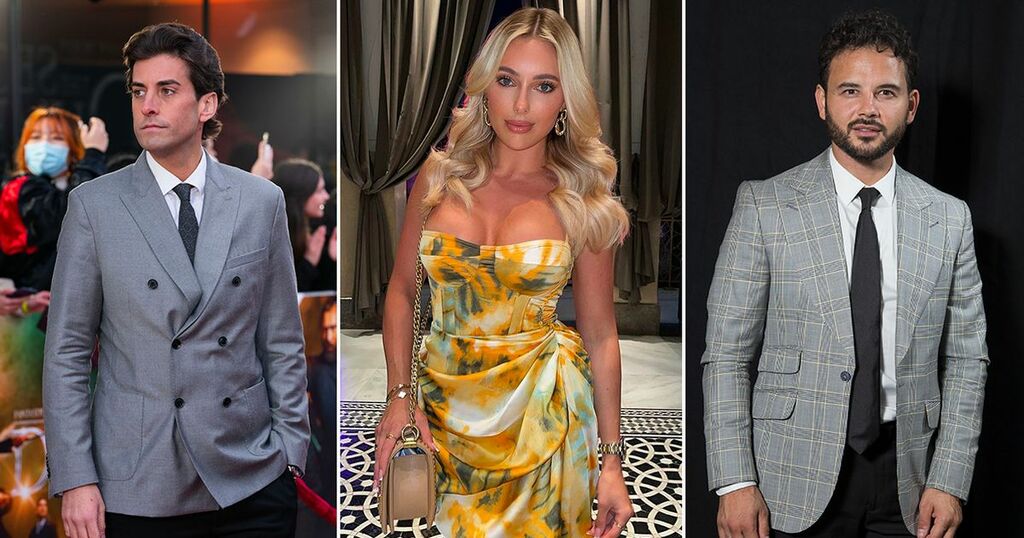 Celebrity SAS 2023 cast 'revealed' as James Argent and others spotted at airport
There are already rumours about the celebrities taking part in the next series of Celebrity SAS: Who Dares Wins with…

Daily Mirror
One subscription that gives you access to news from hundreds of sites
Former Coronation Street favourite 'signs up for next series of Celebrity SAS: Who Dares Wins'

Ryan Thomas, who played Jason Grimshaw on the cobbles for 16 years, will be facing one of the toughest assignments…

The former Love Island contestant was on the brink of signing up for the forces eight years ago, after his…

After being forced to leave Channel 4 show Celebrity SAS Who Dares Wins through injury, Pete Wicks has used the…