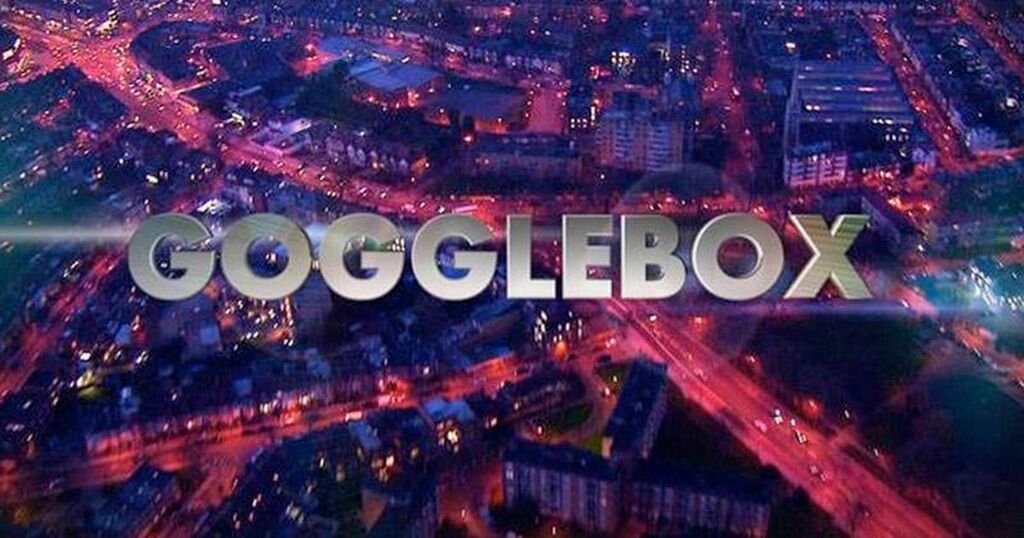 Celebrity Gogglebox viewers were left in tears as they aired tributes to two cast members who died over summer.

Andy Michael died in August 2021 at the age of 61 following a short illness.

His family first appeared on Gogglebox in the debut episode in 2013, but announced in 2014 that they were leaving because Andy was running for Ukip in the general election.

After he failed to secure the Hastings and Rye seat, the family returned for future episodes.

Following tonight's episode, which was a special episode as part of Black to Front, Channel 4’s ongoing commitment ‘to improving Black representation on and off screen', the tributes aired.

A short message on a black screen read 'in loving memory' before paying tribute to Mary and Andy.

Viewers said they were left in tears following the tributes, with many also expressing their heartbreak at the cast members' deaths.

Kez wrote: "Aww, both tributes to Mary and Andy."

Noelle tweeted: "Devasting to find out that Mary Cook and Andy Michael passed away. Rest in Peace. What sad news to the Gogglebox Family."

Donna wrote: "My entire household has just did a collective sigh for Mary and Andy."

Becky added: "Rest in Peace Mary and Andy", followed by a crying emoji.

Alice said: "The tribute to Mary fully did me in."

And Danielle said: "The end of gogglebox. RIP Mary and Andy", followed by a sad emoji.