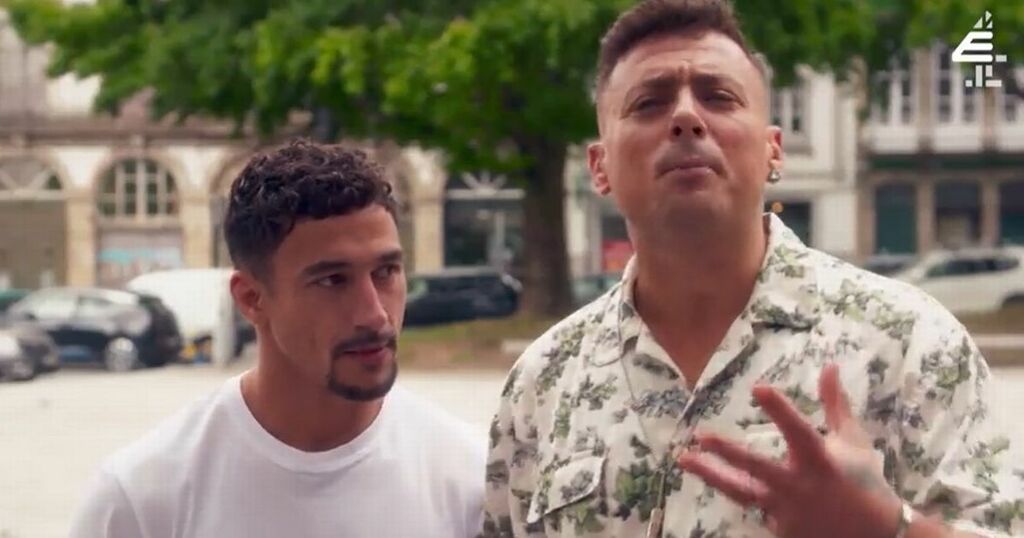 But ex-Hollyoaks star Paul Danan says the current series was so “brutal” he needed therapy after being booted off.

The actor – in the E4 series alongside Linda Robson and Lesley Joseph – has had explosive reactions to the nightly vote.

And he admits being in sunny Portugal for the trip after two years of pandemic was “like a drug”, which made the axe all the more painful.

“I had to get a bit of counselling,” he admits, following his exit. “It taps into a lot of stuff – like rejection. It’s brutal.”

The “bubble” he experienced with his fellow travellers was burst nightly when the ensemble cast their votes.

“You’ve got to be thick-skinned,” warns Paul. “They’re not your mates.”

Paul also says being dumped from the trip, which will air later this series, feels exactly like being dumped.

“They do just leave you,” he says on his podcast, The Morn-ing After. “There’s a producer who says: ‘OK, what time do you want your flight home?’”

Celebrity Coach Trip is on weeknights, at 8pm, on E4.

Clearly, there are no flies on Lady Gaga in this shoot for W Magazine, but her cutout face would make a nice fly swot.

The singer was plagued by bugs while filming House of Gucci and believes they were under the instruction of “Black Widow” Patrizia Reggiani, who she portrayed in the film.

The singer says she fully became Patrizia, 73, who was convicted of having her fashion heir ex-husband, Maurizio Gucci, killed in 1995.

But she decided enough was enough when she was leaning over a balcony in Rome, puffing on a cig while singing Dean Martin.

“I knew I had to say goodbye to her,” she laments. “Large swarms of flies kept following me, and I truly began to believe she’d sent them.”