Celebrity bear from ‘Game of Thrones’ and ‘Doctor Dolittle’ dies 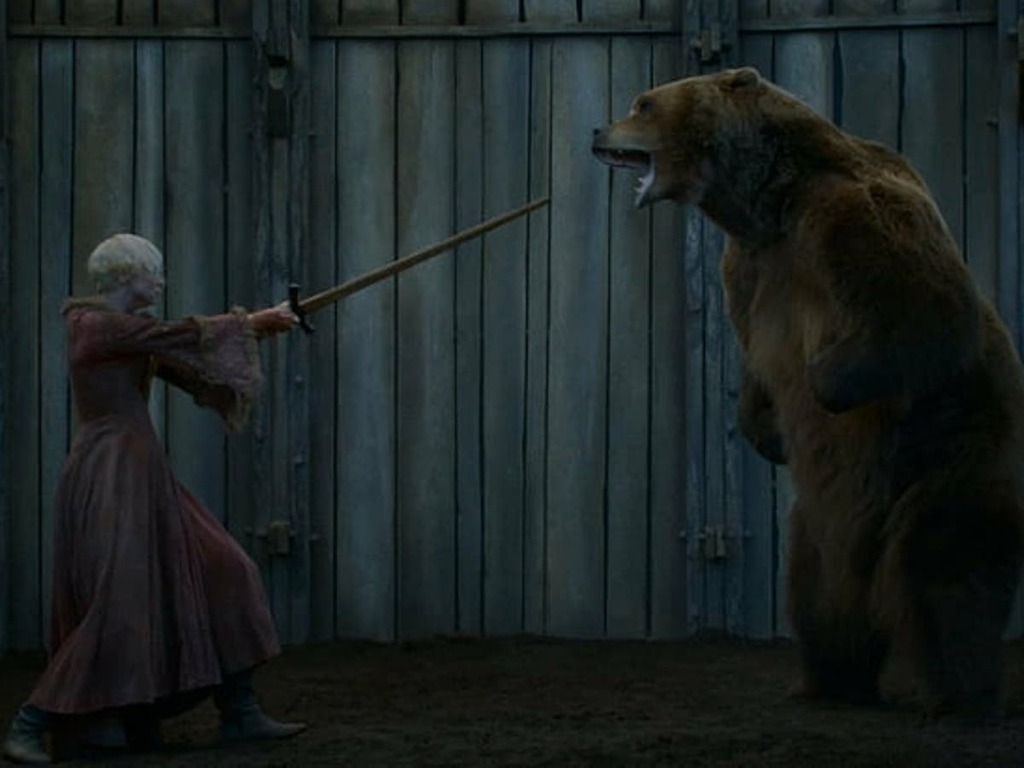 Bart the Bear II, a famous grizzy bear who had appeared in dozens of film and television productions, has died.

The news was shared by his family, Lynne and Doug Seus, on a post on The Vital Ground Foundation - a charity which was co-founded by the pair with the aim of conserving the grizzly bear population.

Writing about Bart’s passing on the website, they wrote: “Forever humbled and grateful to have shared our lives with this noble grizzly.”

They added: “Bart and his sister, Honey Bump, were orphaned in the Wrangell Mountains of Alaska. Their mother had been killed by a hunter. A dedicated bear biologist followed the trail of boot tracks and blood to find two terrified and starving cubs. Instead of becoming tiny bear skeletons in a high, hidden den, they arrived to the arms of the Seus Family.”

Bart went on to appear in productions including Dr Dolittle 2, An Unfinished Life, Into the West, Evan Almighty, Have You Heard About the Morgans?, Without a Paddle, Zookeeper, Pete’s Dragon, We Bought a Zoo, Into the Wild, The Grizzly Maze and, perhaps most famously, Game of Thrones.

The Seus’ added: “Most importantly, he ... became the ambassador for The Vital Ground Foundation. Vital Ground is a land trust focused on conserving grizzly bear habitat, preserving genetic corridors for all wildlife and botanicals. Vital Ground also helps prevent conflicts between bears and people.”

They went on to say that the bear died “silently and naturally” from “the banks of Daniel Creek, Utah, this week.”