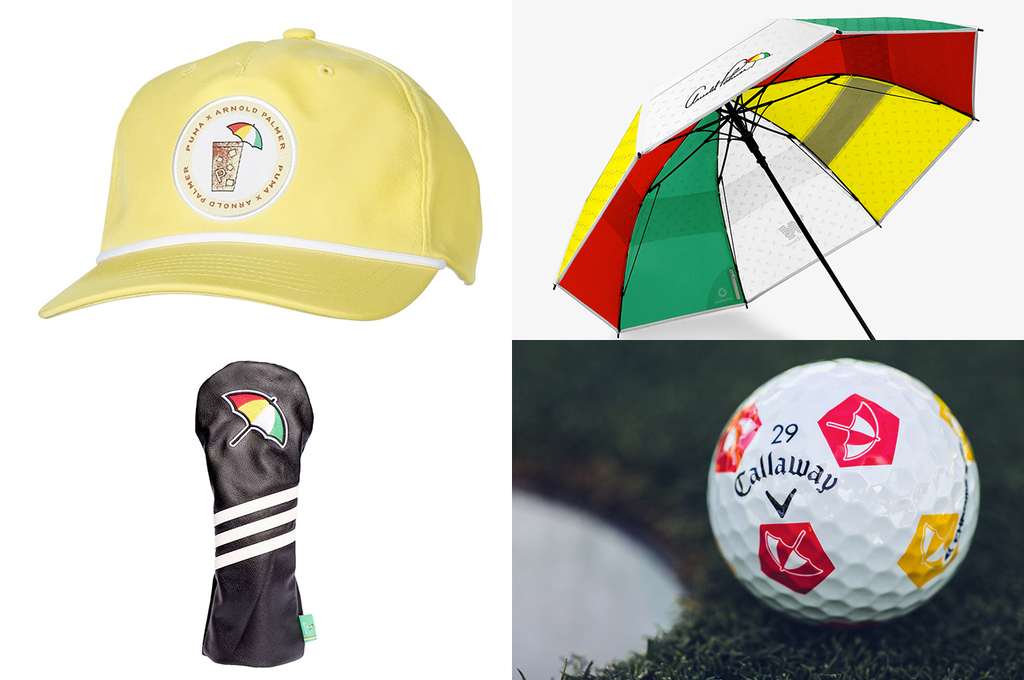 There were plenty of cool golfers before Arnold Palmer came along and won the 1954 U.S. Amateur, and then four Masters, three PGA Championships, two British Opens and a U.S. Open.

But Palmer, whose ascension to the top of the golf world coincided with the arrival of televised tournaments, made golf cool to a whole new group of people. He was approachable, signed everything for everyone and played with a swashbuckling style that made both his triumphs and defeats thrilling.

Palmer, who passed away on the eve of the Ryder Cup in 2016, would have been 92 on September 10, but his stamp on the game and the players on the PGA Tour is still strong. Steve DiMeglio wrote that earlier this year, catching up with Sweden’s Henrik Stenson, who offered his thanks to Palmer.

“We still very much feel his spirit and his presence here at his own event, but also in the game of golf in general,” Stenson said. “So much work for charity. He’s a huge figure in the sport and big thanks for everything he did throughout his career and after.”

To keep Palmer’s spirit alive and celebrate The King, here are some cool Arnold Palmer-themed items any golfer will love.