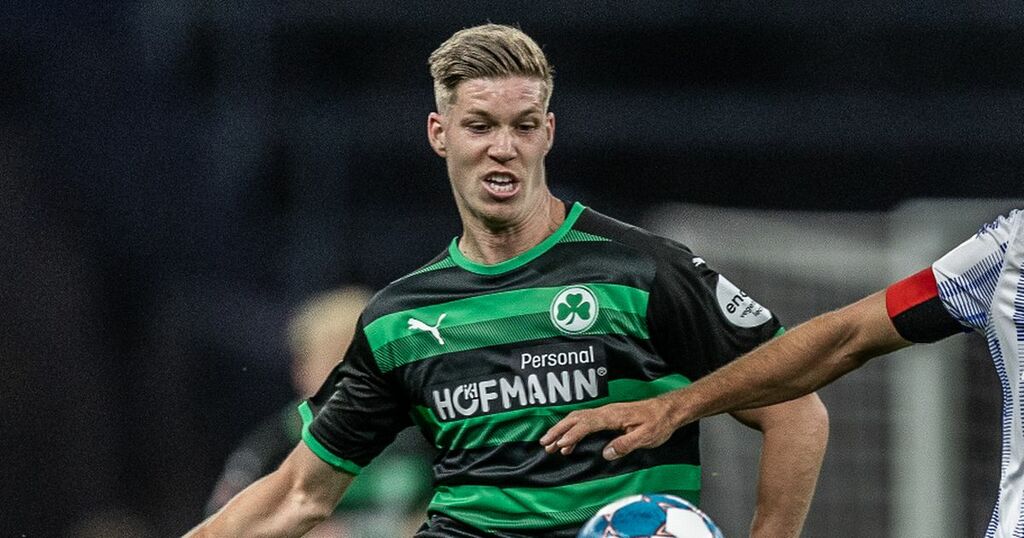 Loaned out striker Cedric Itten believes playing away from Rangers in the Bundesliga has led to his Switzerland recall.

Itten has made an instant impact with Greuther Furth for the season having found the net against Bayern Munich in a cameo off the bench.

So far for his new club this term he has only made appearances as a substitute, with the newly promoted outfit sitting rock bottom of the table.

However, Switzerland boss Murat Yakin has handed the attacker a recall to the national side ahead of facing Northern Ireland and Lithuania.

Speaking ahead of the World Cup qualifiers, the 24-year-old believes leaving the Scottish Premiership this season is a major factor in his Swiss second chance.

He told SRF: "The call-up was pleasant news, it's always very nice when a coach believes in you.

"I think the goal scored against Bayern Munich in the Bundesliga was decisive.

"Ultimately I am playing quite regularly and I have also found the way to the goal. Everything is a consequence of what has been done.

"I'm happy to be back here and I'll try to enjoy these moments.

"I was very happy to see the boys again. It is a great honour to be part of this.

"It's another type of football (in Germany), which looks more like Switzerland. It's a lot harder there."