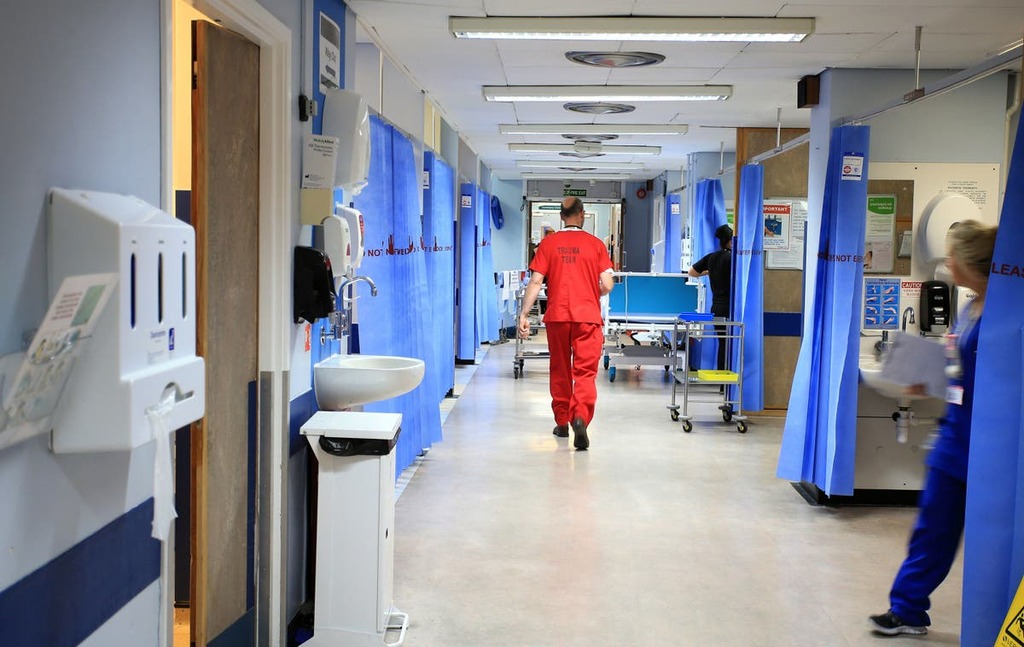 Investigators continue to examine cause of sudden onset hepatitis in children
The UKHSA said the most common symptoms in children in the UK are jaundice and vomiting, and the vast majority…

‘It’s important to note that this is an evolving situation, and we are casting a wide net to broaden our understanding’…

The Independent UK
What may be behind the unexplained cases of hepatitis in kids
Several countries, including the U.S., have identified or are investigating unexplained hepatitis cases in children. While the reported cases are…

Tribune News Service
Get all your news in one place
Latest Politics news: 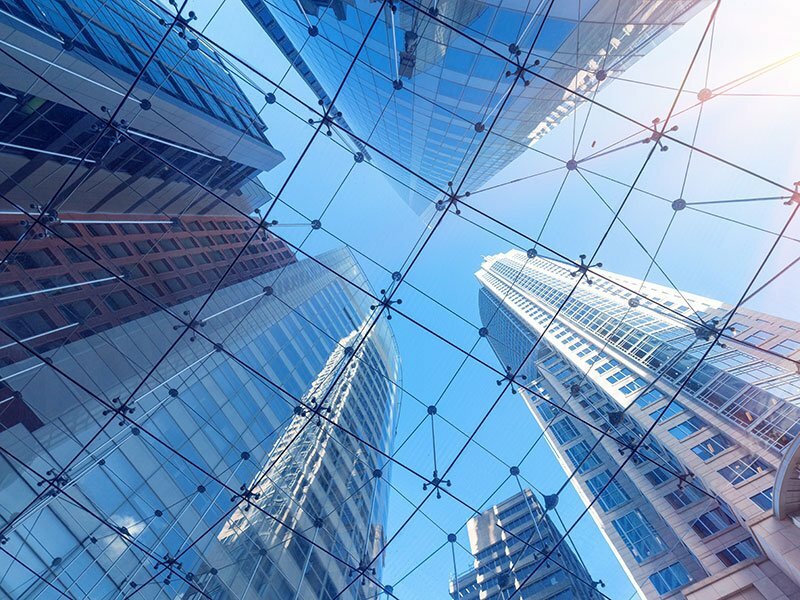 InnovationAus
Read news from The Economist, FT, Bloomberg and more, with one subscription
Learn More
‘You can’t even talk English, so don’t talk!’ How linguistic racism impacts immigrants in the UK

The Conversation
Grooming: an expert explains what it is and how to identify it

The word “grooming” has become synonymous with sexual abuse of children. High-profile cases such as the allegations by cyclist Bradley…

InnovationAus
The darkness of Boris Johnson: a psychologist on the prime minister's unpalatable personality traits

In all the chaos that characterises the administration of Boris Johnson, it’s sometimes difficult to understand why the prime minister…

The Conversation
From analysis to good news, read the world’s best news in one place
Online data could be used against people seeking abortions if Roe v. Wade falls

When the draft of a Supreme Court decision that would overturn Roe v. Wade was leaked to the press, many…

The Conversation
Abortion: the story of suffering and death behind Ireland's ban and subsequent legalization

If the U.S. Supreme Court overturns Roe v. Wade, the 1973 decision that legalized abortion in the U.S., the nation…

CDC investigating more than 100 children with hepatitis of unknown cause

The Centers for Disease Control and Prevention said Friday that it is investigating 109 children with hepatitis of unknown cause in 25 states and territories over the last seven months, including five reported deaths.

The CDC has not yet identified the cause of the hepatitis, though more than half of the children showed evidence of an infection of adenovirus, a common virus that causes colds, vomiting and diarrhea. Covid-19 infection is also being investigated as a possible cause. The Covid-19 vaccine, which most of the children were not yet eligible for, has been ruled out.

Globally, there have been more than 200 additional cases of hepatitis of unknown origin reported in 20 countries. At least one child has died, according to the World Health Organization, and 18 have received liver transplants. Many, but not all, of the children also had adenovirus, and, as in the U.S., most of the children did not receive the Covid-19 vaccine, ruling out a link between cases and vaccination.

“Investigators both here and around the globe are working hard to determine the cause,” said Jay Butler, deputy director for infectious diseases at the CDC. “Adenovirus has been detected in some of the children but we don't know if it is the actual cause of these illnesses.”

He said that the higher rate of deaths in the U.S. could be due to different factors, including data that's not strictly comparable between regions. “At present, some countries have not looked back as far as last fall like we have in the U.S., and it is possible that more severe illnesses and deaths are more likely to be reported retrospectively,” he said. Conversely, the CDC might find on further investigation that not all of the reported patient deaths in the U.S. fit the pattern the agency is investigating, he said. “We will be learning more about possible differences in the coming weeks as the investigations in the U.S. and in other countries proceed.”

The sudden rise in cases comes after the CDC issued a national health alert on April 21 to notify doctors and public health authorities of a cluster of nine cases of adenovirus and hepatitis of unknown origin in previously healthy children in Alabama.

The case numbers in the U.S. and globally are still relatively low, but their severity has clinicians worried.

“Normally, with hepatitis for healthy kids, it usually gets better on its own,” said Gabrina Dixon, a pediatrician at Children's National Hospital in Washington, D.C. “With this particular hepatitis, we're seeing kids going to liver failure and get sicker than we normally see. That is the most concerning thing.”

Seeing so many cases with a possible link to adenovirus is unusual. Though adenovirus is a common virus, it typically only leads to hepatitis in immunocompromised children. “A lot of these kids are healthy kids with no medical issues that are coming in with this, and that's just not the norm,” said Dixon.

Umesh Parashar, chief of the viral gastroenteritis branch in the CDC’s viral diseases division, said there is not good national surveillance for adenovirus in the U.S., making it hard to know whether or not it is circulating more widely at the moment. “What’s causing [adenovirus] to affect the liver is something of an open question,” Parashar said. “It’s still early days in pinpointing the cause.”

The first reports the CDC investigated in the U.S. were in Alabama, where nine hepatitis patients were admitted to a children’s hospital between October 2021 through February 2022. All were hospitalized with significant liver injury and tested positive for adenovirus. At least three had acute liver failure.

Six of the patients tested Epstein-Barr Virus but did not have antibodies, which the CDC says indicated an earlier and active infection. Some also showed a history of other viruses. In the Alabama cluster, the CDC has ruled out hepatitis A, B and C, Covid-19, autoimmune hepatitis, and Wilson disease as possible causes of the disease.

Responding to the question of why the CDC didn’t issue a national health alert until April, when the Alabama cases were first reported in the fall, Butler said that the agency gets “a number of calls from clinicians. Sometimes it’s very difficult, when that call comes in, to know when something is a one off or it’s the beginning of something bigger.”

He said when reports started to rise in Europe, it was a “red flag” that caused the agency to look for more across the states.

Investigators continue to examine cause of sudden onset hepatitis in children
The UKHSA said the most common symptoms in children in the UK are jaundice and vomiting, and the vast majority…

‘It’s important to note that this is an evolving situation, and we are casting a wide net to broaden our understanding’…

The Independent UK
What may be behind the unexplained cases of hepatitis in kids
Several countries, including the U.S., have identified or are investigating unexplained hepatitis cases in children. While the reported cases are…