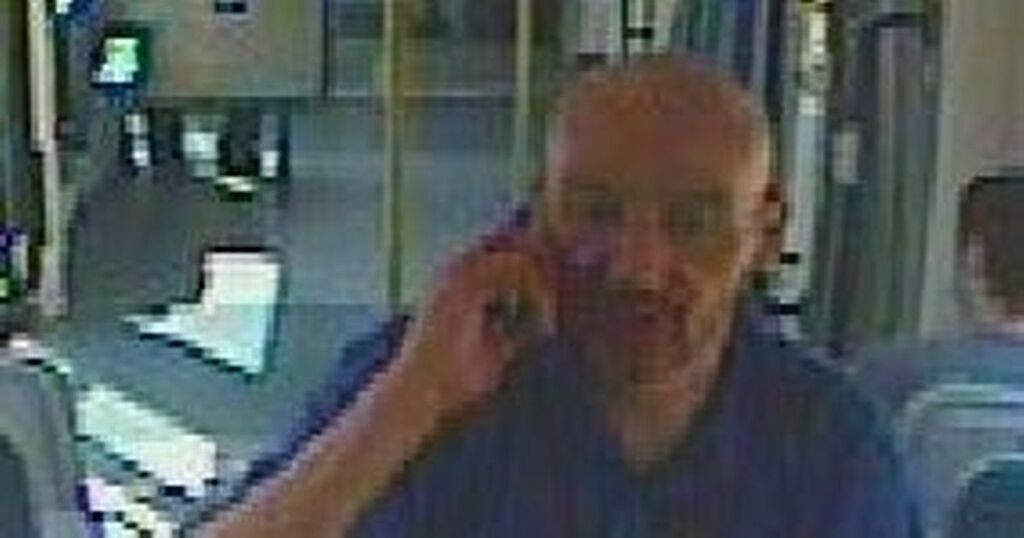 Police are investigating after reports that a pregnant woman was assaulte on a tram in Nottingham.

The incident allegedly happened on July 20 this year between 11.50pm and 12.15pm near to the Wilford Lane area on the Clifton South tram.

After witnessing a man involved in an altercation with another member of the public, the 26-year-old victim stepped in - but was assaulted in the process.

CCTV images have been released of a man police want to speak to in connection with the incident and they are appealing for him to come forward to help them with their enquiries.

Police Community Support Officer Jodie Turner said: “This was an unprovoked attack on a vulnerable victim who was pregnant at the time of the assault and who was only trying to protect another member of the public.

“But thankfully her pregnancy did not suffer as a result of this assault.

“Our enquiries are ongoing into this matter and we are working hard to try and identify the offender responsible.

“We would like to speak with anyone who may recognise this man or who saw anything on the tram on the evening of the incident.

“We would urge anyone with any information to get in contact with us as we believe it may assist us with our investigation.”

A Nottingham Express Transit spokesman added: “Fortunately incidents such as this are extremely rare on the tram, which is one of the safest forms of transport. However we take any incidents very seriously and work closely with the police to identify those responsible.

“This cooperation includes sharing footage from CCTV cameras, which cover the entire network, and also regular joint patrols to ensure the tram remains as safe as possible for both customers and NET staff.”

Anyone with any information about the assault or who recognises the man pictures is urged to contact Nottinghamshire Police on 101 quoting incident number 521 of 20 July 2021, or call Crimestoppers anonymously on 0800 555 111.