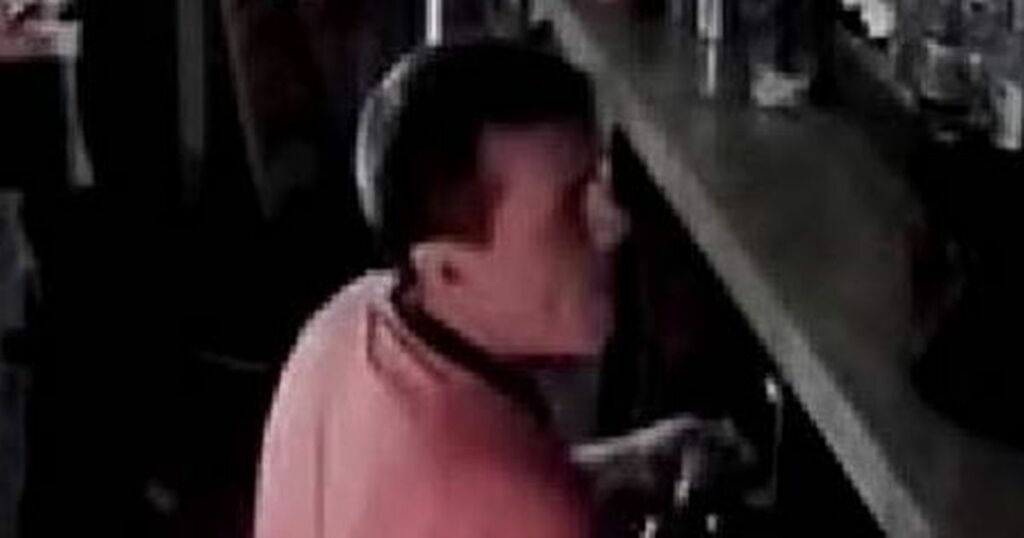 An investigation is under way after a pub in Newcastle was broken into and around £300 worth of alcohol was stolen.

Officers were called to the Corner House Hotel on Heaton Road at about 11.45pm on July 26 following reports of a break-in.

It's reported that a burglar broke into the premises and took a number of bottles of alcohol from behind the bar.

Police say there was hundreds of pounds worth of damage and approximately £300 worth of alcohol stolen.

Northumbria Police has since released a CCTV image of a man they would like to speak to in connection with the incident.

A spokesperson for Northumbria Police said: "Officers are carrying out a range of enquiries into the break-in and have now identified a man who they would like to speak to in connection with the burglary.

"He could have information that can assist with our investigation."

The man, or anyone who recognises him, is asked to contact police via the ‘Tell Us Something’ page of their website or by calling 101 quoting crime number 081496J/21.

Alternatively, you can email 3938@northumbria.pnn.police.uk.