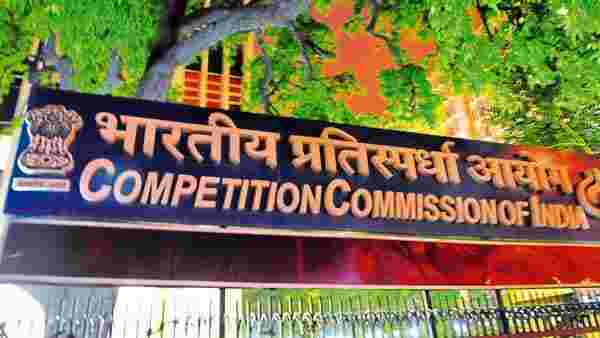 NEW DELHI : The Competition Commission of India (CCI) has imposed monetary penalties on two firms for allegedly rigging a bid floated by Gail (India) Ltd. in FY18 for restoring well sites located in Ahmedabad and Anand areas of Gujarat, said an official statement.

CCI said quoting an investigation by the Director General of Investigation and other evidence that the two firms were in regular touch with each other regarding the tender floated by Gail and even after the submission of their bids.

The bids of the two firms were submitted from same internet protocol address from the premises of one of the firms at Ahmedabad, with a one-day gap. CCI said it found such conduct to have contravened the provisions of a section in the Competition Act prohibiting anti-competitive agreements including bid rigging.

The CCI imposed a monetary penalty of Rs. 25 lakh on one of the companies, Rs. 2.5 lakh on the other ₹1 lakh and ₹50,000 on their respective individuals who managed and controlled the firms. The competition watchdog also passed a cease-and-desist order, the statement said.